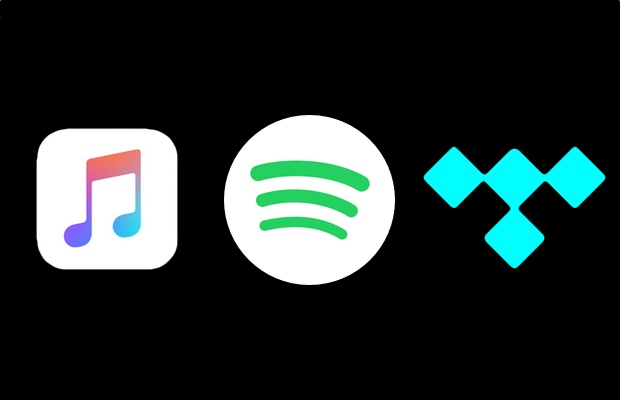 We all know that streaming music is huge, but apparently 75 percent of the money made through the music industry lies in streaming.

The number came from a report published by the Recording Industry Association of America.

The popularity of streaming platforms such as Spotify, Apple Music, Pandora and more is responsible for the huge revenues.

As far as digital downloads go, that only accounted for 11 percent of revenue in 2018. Following that, CD and vinyl sales made up for 12 percent. Interesting enough, vinyl sales increased 8 percent from 2017 to 2018, which is the highest level of revenue the platform has had since 1988.

In other streaming news, Spotify is working on a feature that lets users block artists that they don’t want to hear from playing on their account when they are listening to playlists.

Also, Spotify is reportedly releasing a car music player later this year.  The goal of the Bluetooth device seems to be to make it easier to pick music without taking your eyes off the road.

And, the streaming app just came up with playlists based on your astrological sign. Launched Jan. 17, the 12 zodiac-specific Spotify playlists are curated by a real astrologer and they are informed by actual astrological readings. Check out what yours looks like here.

Plus, it just launched a new Car View mode that will simplify the app’s screen when connected to Bluetooth. The feature is only available for Android users at this time. Spotify says that it should be available globally very soon.

What do you think of the new music industry stats? Sound off in the comments below!