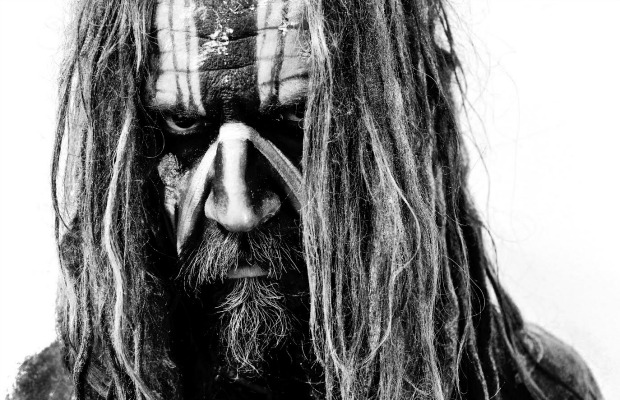 Read a description of the attractions from the event planners:

In Scottsdale, patrons will take a sensory-deprived journey through The Lords Of Salem In Total Black Out before witnessing the debut of Captain Spaulding’s Clown School In 3D and The Devil’s Rejects.

In Chicago, The Lords Of Salem In Total Black Out, The Haunted World Of El Superbeasto 3D, and Haunt Of 1,000 Corpses – first seen at the inaugural Great American Nightmare in Pomona, CA in 2013 – have all been improved and enhanced based on visitor feedback.

As in 2013, Great American Nightmare will feature a Rob Zombie museum area displaying memorabilia from the groundbreaking musician and filmmaker’s movie and music career.

Tickets are on sale now. You can check out the full list of dates below.