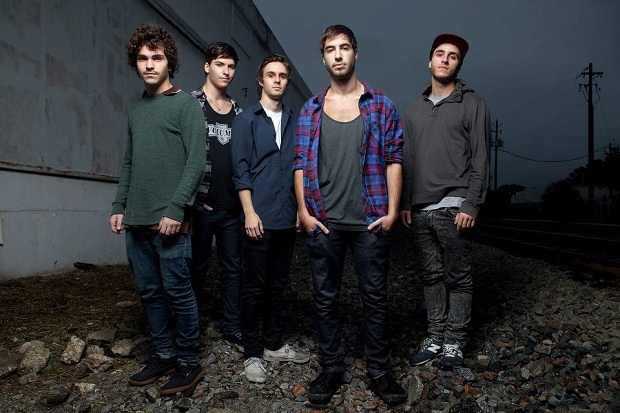 Canadian metal group Structures have announced that they will going on an indefinite hiatus in 2015, following a brief run of farewell tour dates with Obey The Brave, Exalt and Villains. According to an official statement from the band, they're labeling it as a “farewell tour of sorts,” although they “are not fully closing the idea of picking things back up if and when the time is right.” Read all what they had to say below.

Structures formed in 2009 with a debut demo, followed by their All Of The Above EP, and then two full-lengths Divided By and Life Through A Window, the latter of which was released earlier this year via Sumerian Records.