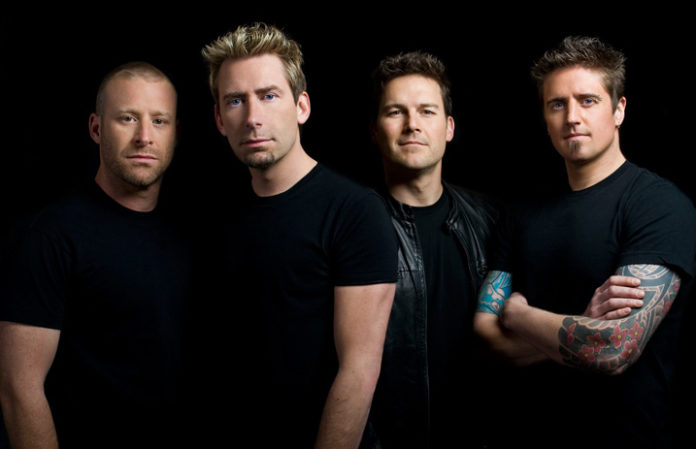 Salli Anttonen, a student at the University Of Eastern Finland, recently conducted a study regarding the seemingly universal hate directed towards Nickelback.

Anttonen analyzed Finnish reviews of the band from 2000 through 2014. She funneled her findings into a paper, titled Hypocritical Bullshit Performed Through Gritted Teeth: Authenticity Discourses In Nickelback’s Album Reviews In Finnish Media.

As Buzzfeed notes, Anttonen found that critiques of the band worsened as their popularity rose.

Read more: Campaign launched to keep Nickelback out of London

“It became a phenomenon where the journalists were using the same [reasons] to bash them, and almost making an art out of ridiculing them,” she said.

Even though the study is based solely upon Finnish reviews of the band, one is able to compare the results to the negativity found in the United States.

“Nickelback is too much of everything to be enough of something,” concludes Anttonen. “They follow genre expectations too well, which is seen as empty imitation, but also not well enough, which is read as commercial tactics and as a lack of a stable and sincere identity.”