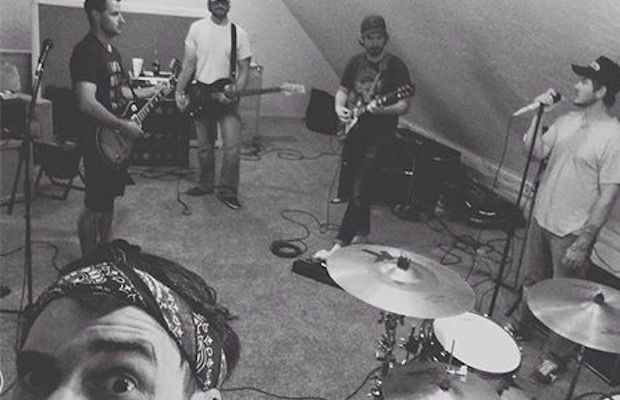 Christian emo-punks Subseven have announced that after 10 years of silence, they will be returning in some form or another later this year. It is yet to be seen whether the reunion will be for a handful of shows, a 10-year tour for their LP, Free To Conquer, or recording new music. You can check out a post from the band's Facebook page below. Are you stoked to see the band back in action?

Subseven originally formed in 1999, self-releasing both an LP and an EP before signing to Flicker Records in 2003. The band called it a day in 2005.