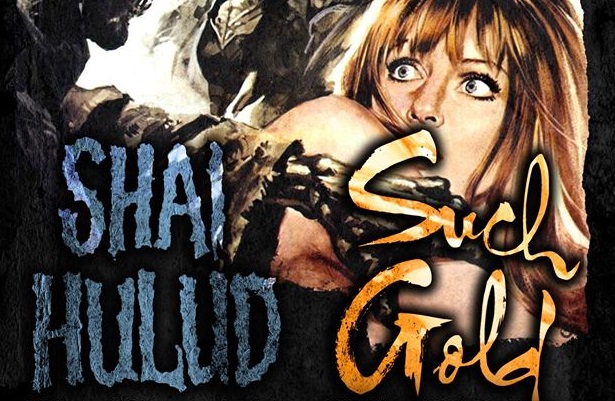 Punk-rock shredders Such Gold and immortal metalcore act Shai Hulud have announced an October co-headlining tour together. It was only a matter of time—SG drummer Matt Covey is Shai alumni, having played on 2012's Reach Beyond The Sun.

SG are supporting their sophomore studio album, 2014's the New Sidewalk, while Shai are prepped to drop their next album early 2016 on No Sleep Records.

Shai will begin and end the tour standalone, as denoted below. You can stream their latest single, “Colder Than The Cold World,” at the bottom.