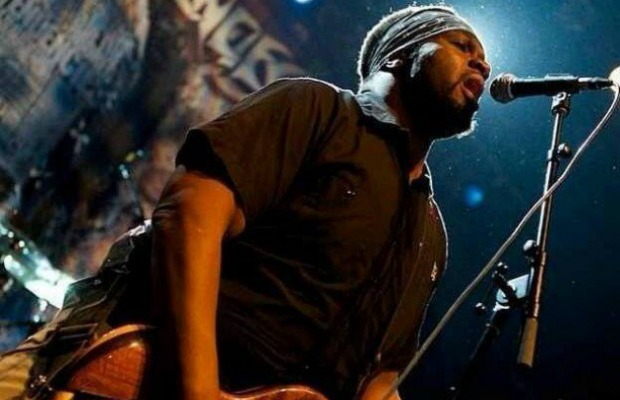 According to a post on the band’s Facebook, Suicidal Tendencies bassist Tim “Rawbiz” Williams has passed away. Williams was the band’s most recent bass player, contributing to their 2013 album, 13.

“It’s with complete sadness that we have to announce the passing of bassists Tim ‘Rawbiz’ Williams. Tim played bass for Suicidal Tendencies for almost four years until recently.

Tim was a monster on bass, running around on stage in the pit, giving his all, even when his body wasn’t at it’s best.

We will always remember him and appreciate all the kind words by those that were touched by his bass playing and him personally.”

No further details were given on the cause of his death. Williams was a graduate of the Berklee College Of Music and had also worked with artists like Toni Braxton, Boyz II Men, Young Jeezy and Angie Stone.