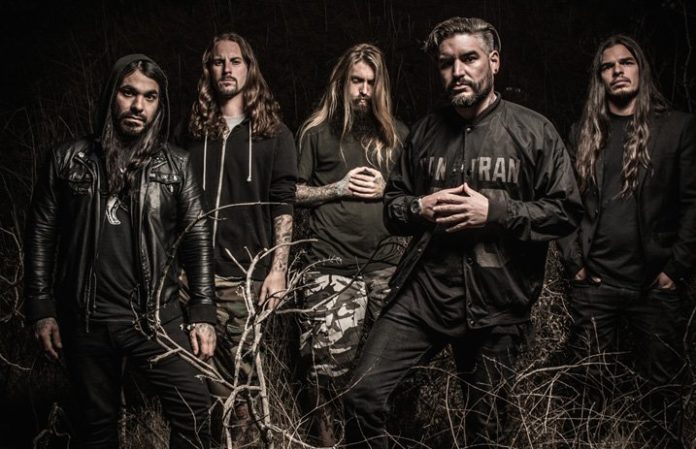 Suicide Silence are known for their epic screaming and growls, but the metal band's newest album, out next year, is taking a different turn.

“We decided as a band to do something way outside the spectrum of what Suicide Silence has done in past. We wanted to maintain a heavy sound while exploring our love of music, and what came out surprised us 100 percent,” vocalist Eddie Herminda tells Alt Press. “Really, the biggest difference is that we stopped giving a fuck, and when you do that you feel free, and you learn who you really are.”

Read more: Our Most Anticipated metal albums of 2017

In an interview with Metalshop TV, drummer Alex Lopez and bassist Dan Kenny also confirm that the album won't have nearly as much screaming as their previous records.

“He didn't sing just to sing,” Kenny adds. “It just came out so it felt normal and natural.”

Watch the full interview below and let us know if you're excited for their new sound in the comments.