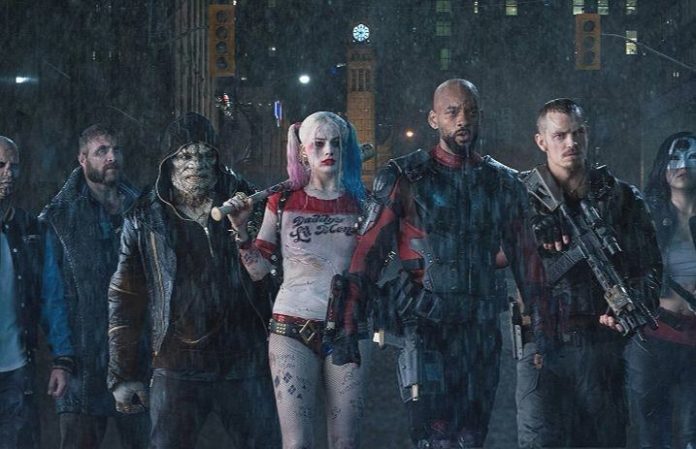 Suicide Squad 2 has been delayed in order to focus on Harley Quinn's spinoff movie, Birds Of Prey.

Read more: Bullet For My Valentine dedicate song to Suicide Squad’s Margot Robbie, her response is all of us

As NME reports, the sequel was due to start filming last month, but filming has now been pushed back to 2019. This likely means Suicide Squad 2 won't be hitting theaters until 2020.

As previously reported, director Cathy Yan has been tapped to direct the Harley Quinn spinoff movie, based on the Birds Of Prey comic, with Margot Robbie set to star.

The Birds of Prey are an all-female hero group founded by Batgirl, Black Canary and Huntress, as ComicBook.com reports, but it's not clear if these characters will be involved with the Harley-centered Birds of Prey movie.

Production is expected to start at the end of year, after Robbie finishes shooting Once Upon a Time in Hollywood, the Charles Manson-themed movie where she's reportedly playing Sharon Tate.

It's been previously confirmed that Michael De Luca is set to produce Suicide Squad 2, joining writer Gavin O'Connor on the sequel, which stars “Will Smith, Margot Robbie and Jared Leto.“

Are you stoked to have a little more Harley Quinn in your life? Sound off below.