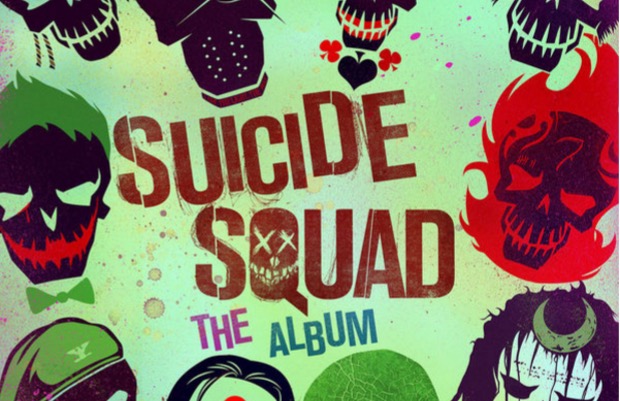 It looks like the Suicide Squad soundtrack is mirroring the success of the film itself. Suicide Squad: The Album, featuring the likes of Twenty One Pilots and Panic! At The Disco, marks the highest-selling soundtrack debut this year with streams and sales topping over 182,000 in the first week.

“We had a creative vision early on and remained vigilant to seeing that through to the very end,” says Kevin Weaver, President of Film/TV at Atlantic Records. “This is a true testament that great songs with a unique tone, created with the intent to become an artistic body of work—and connected to a film as massively and culturally relevant as Suicide Squad—can achieve momentous commercial success.”

The film also landed the biggest August domestic debut weekend ever with grosses of $135 million.