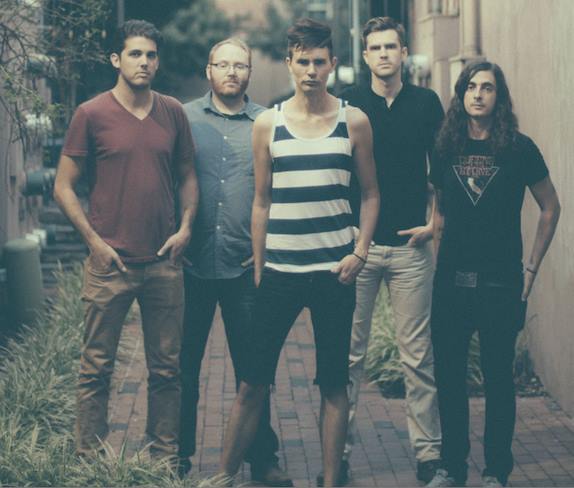 After a seven year hiatus, North Carolina natives Sullivan have officially returned and signed to Spartan Records for the release of their brand new album, Heavy Is The Head. The record is set for release on October 28 with additionally details, such as artwork, track listing and pre-orders, will be revealed soon. You can check out what vocalist Brooks Paschal Spartan Records' founder John Frazier had to say about the band's return below.

“We discussed our options for a very long time and in the end, we wanted to be comfortable with whomever we worked with. Signing to Spartan was the obvious choice for us, since we had such a great working relationship with John Frazier going back to the Tooth & Nail days. It's a rare occasion when you can revamp your career on a brand new label, yet have the head start of a great connection with your label guy. Watching Spartan grow and then deciding to start Sullivan again was serendipitous. It was meant to be. There is no better feeling than having a team that's not only on the same page as you, but is also eager to grow just as much as you are. Our successes, and our pursuits are in tandem. That becomes more and more apparent every day, and that is, comfortable.”

“I've been fortunate to know and work with the guys in Sullivan for many years and we've not only always had a mutual respect and appreciation for each other, but we've always had a lot of fun together. I'm humbled to be reunited with these guys and to be releasing their first new album in over 7 years on Spartan. We've got some unfinished business to take care of.”

Sullivan will be performing an album release show for Heavy Is The Head in their hometown of Greensboro, NC at the Blind Tiger on November 1. Tickets are available for purchase now.