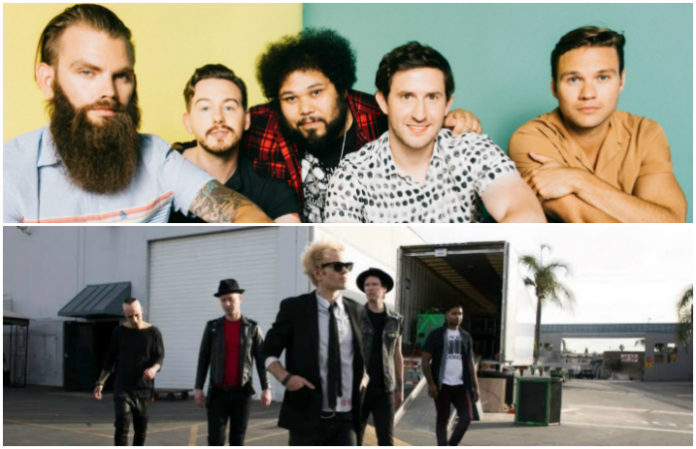 It’s been a rad couple weeks for new music, and the Billboard charts are proving this true. Dance Gavin Dance’s Mothership reached No. 6 on the Billboard Top Albums, and Sum 41’s 13 Voices reached No. 9—an incredible feat for both bands.

Read more: 5 artists you can’t miss while they’re on tour this fall

Mothership, Dance Gavin Dance’s seventh album, which dropped Oct. 7 via Rise Records, marked the group’s highest-selling first-week sales in the band's 11-year career. They sold over 19,000 albums in the first week. Plus, it landed at No. 13 on the Billboard Top 200 chart.

Sum 41’s 13 Voices, which was also released Oct. 7, sold 16,100 copies its first week, topping the sales from their previous release, Screaming Bloody Murder. 13 Voices landed at No. 22 on the Billboard Top 200 chart.

Want to hear more from their new releases?

Check out Dance Gavin Dance’s music videos for “Chucky vs. The Giant Tortoise,” “Betrayed By The Game” and “Young Robot.”

What are your thoughts on the two records? Leave your love in the comments below!