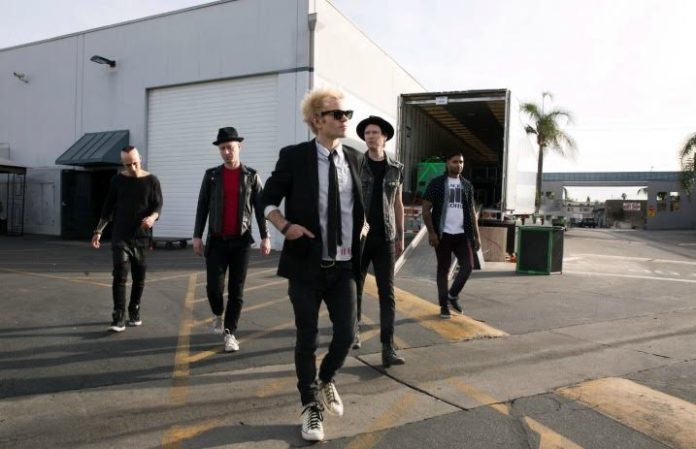 Sum 41 have announced their first album in five years, titled 13 Voices, which is due out October 7 via Hopeless Records. It will serve as the follow-up to 2011's Screaming Bloody Murder.

“I am really excited to be releasing an album after everything I've been through recently,” shares frontman Deryck Whibley. “This new music represents the journey I've been on throughout the process of making this record.”

He adds, “I had to fall in order to rise, and nothing feels better than to have something you love that you had to really fight for. I can honestly say that 13 Voices saved my life and I cannot wait to share it with all of you.”

More details, including pre-orders, are coming soon. Below, you can check out the album’s artwork and track listing.