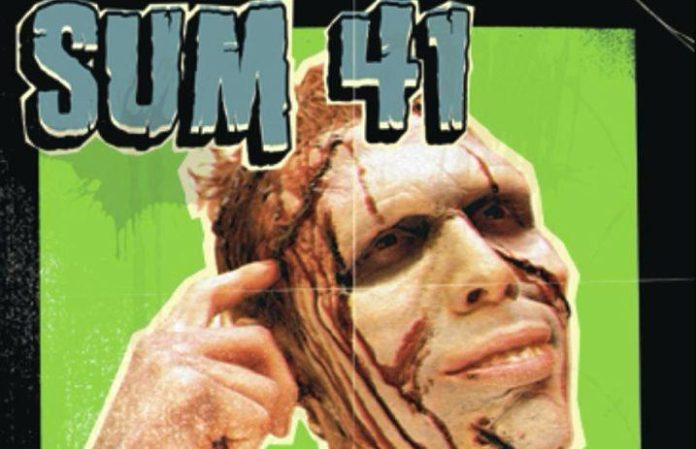 Sum 41 are celebrating the 15-year anniversary of their second studio album with the Does This Look Infected? tour, and the support is proving it's shaping up to be a pretty spectacular tour.

Read more: The 10 bands who have played Warped Tour the most

The band announced that Super Whatevr will be joining the tour, along with Seaway, who were previously announced. The tour kicks off in San Francisco April 27 and wraps up in Los Angeles May 26.

Does This Look Infected? features such iconic hits as “Still Waiting,” “The Hell Song” and “Over My Head (Better Off Dead).”

“This year was meant to be spent working on new music, and I hadn't even realized that it was the 15-year anniversary of Does This Look Infected?,” singer Deryck Whibley shares.

“Out of nowhere we started to receive messages from fans asking us to do another DTLI anniversary tour…and when the fans call, we go. This time around is going to be even more special because we have Dave 'Brown Sound' Baksh with us! So back by popular demand, we'll see you on the road this April!”

Tickets are currently available here. Check out the full list of cities and dates below!

.@superwhatevr will be joining our 'Does This Look Infected?' 15th Anniversary Tour! Tickets + VIP are on sale now at https://t.co/Mk4ZLf80aZ. #DTLI15 pic.twitter.com/HljKuCPVdE