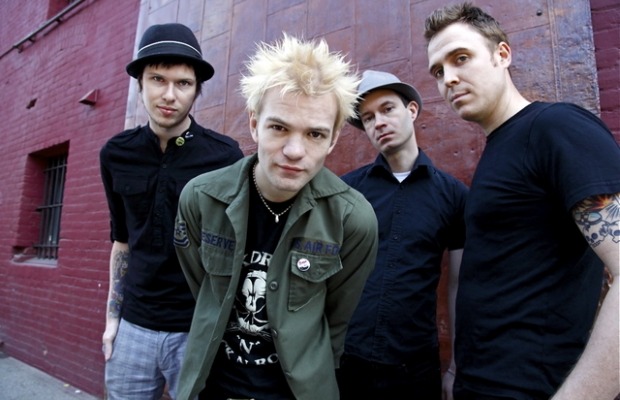 Sum 41 have announced plans to shoot a new music video for “Blood In My Eyes.” The track appears on the band's latest album, Screaming Bloody Murder. Check out a tweet from Sum 41's official Twitter below.

BREAKING NEWS: We will be shooting a music video for our song “Blood In My Eyes” this coming week in LA with director Michael Maxxis