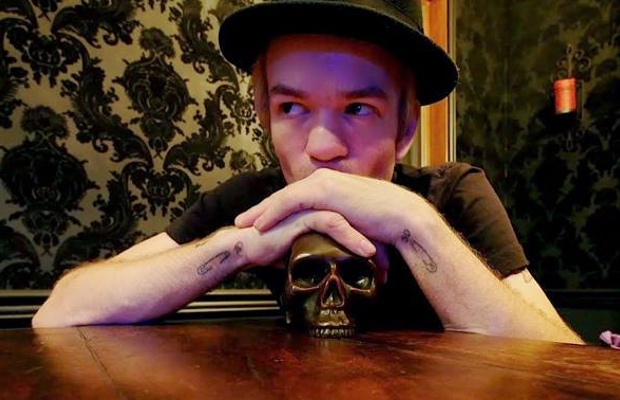 Deryck Whibley, frontman of Sum 41 has announced that he will be returning to the stage following a long hiatus to play Sum 41 songs. Whibley and friends will be performing under the name Deryck Whibley And The Happiness Machines for three dates in July.

These shows likely serve as a warm-up of sorts for Whibley, who will be returning to the stage with Sum 41 for the APMAs on July 22 in Cleveland, OH. Read all about the APMAs and make sure to cast your vote.

Check out all of the Deryck Whibley And The Happiness Machines dates below.