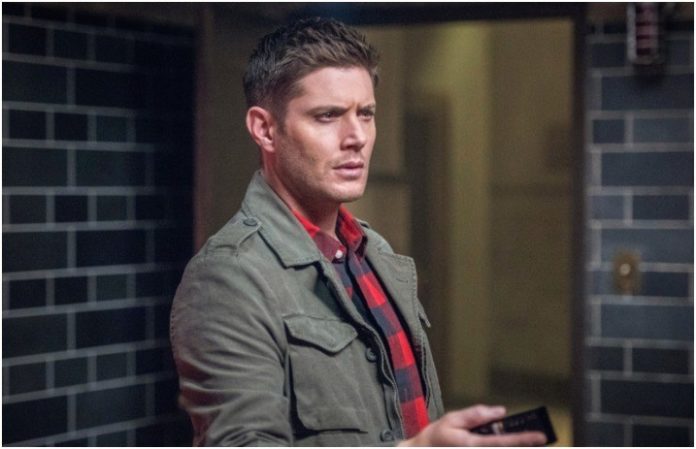 As season 13 of Supernatural came to a close, fans of the show were able to see stars Jensen Ackles and Jared Padalecki fight one of their toughest battles yet, and in doing so, fans also got a first look at Ackles' new character for season 14.

Over the years, we've seen Sam and Dean Winchester as they die, come back from the dead and fight every demon and monster known to man. We've seen the brothers do almost everything we can think of, and yet, only one Winchester brother has played characters other than himself, until now.

“The fun about Apocalypse world and these stories we’re telling is that sometimes the actors embrace other performances that maybe aren’t what they’re used to doing,” Dabb tells EW. “Obviously after 13 years, Jensen’s very used to playing Dean and is amazing at it. In terms of who the [new] character is, I will say that it’s a character that will be both unexpected and kind of a long time coming.”

Of course, this statement left us confused. How could it be expected, but unexpected?

Well, last night our questions were answered during the show's season finale—before we continue, if you haven't watched and don't mind spoilers (we assume you don't if you've clicked this), then please proceed. Dean finally accepted his fate of being Michael's vessel, something that has been years in the making for Supernatural fans.

As many fans know, Dean was destined to be Michael's vessel from the show's fifth season, where it was revealed that both Winchester brothers were both predestined to be the vessels of Michael and Lucifer. While Sam accepted the fate a lot sooner than Dean, it appears that the show's forthcoming season will have the eldest brother tackle his destiny and we couldn't be more excited.

While we're not exactly sure what this means for the older Winchester brother, we're pretty stoked to see what chaos will be caused from his decision (because, you know, there's always chaos with the brothers.)

Ackles even took to Instagram to tease his new look, and it appears that Michael really likes suits:

In an effort to join the #portrait party here is a small preview to season14. Its gonna be a good one!!! #thatsawrap

What do you think of Ackles' new character? Were you expecting it? Sound off in the comments below!