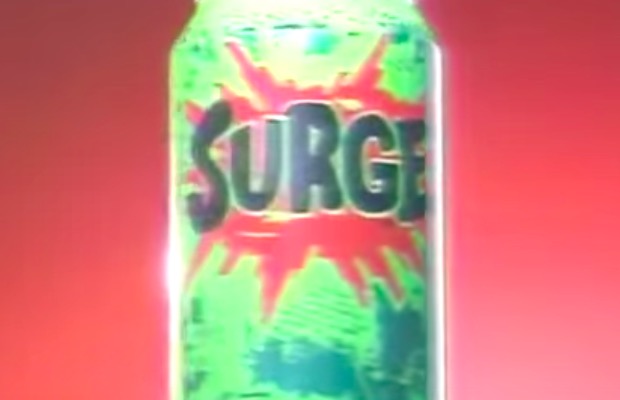 In the ‘90s, Coca-Cola responded to Mountain Dew’s citrous blast with a fruit-flavored explosion of their own, which was called Surge. The soda could originally be found at stores across the nation from 1996 to 2002. Due to the response received from Coke’s limited run of Surge in 2014, the company is bringing the beverage back full-time. Check out where you can pick up a can at Surge’s official website.

Watch the Color Morale get their Surge on: