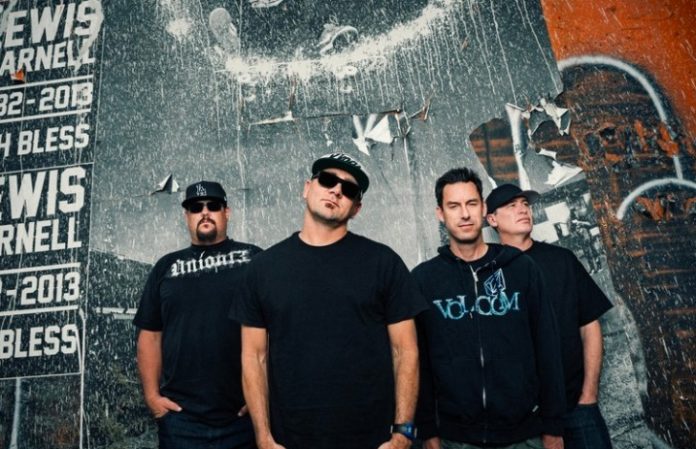 They weren't going after Dragge, however—instead, Dragge had found himself in the middle of a slow speed chase, which saw police were trailing a suspected carjacker in a gray Scion.

Understandably, Dragge realized he better get out of the way.

In his Ford F 20 pickup truck, Dragge attempted to cross the yellow lines and make a U-turn.

“But my truck is so long I got stuck, blocking the two northbound lanes,” Dragge said.

It was at this point the Scion, holding the suspected carjacker, spun around in his lane, stopping about 10 feet away.

“It looked like he was reaching for the driver side door handle, and I thought for a moment he was coming for my truck. But if he was, he changed his mind when we made eye contact,” Dragge said.

The suspect was a short man in his mid 20s—Dragge, on the other hand, is 6-feet tall and 300 pounds. In his Scion, the suspected carjacker quickly resumed driving on the Pacific Coast Highway.

And there you have it.

Back in 2016, Loudwire reported that Fletcher was suing Uber over injuries sustained in a bike crash. The incident apparently occurred when an opening door from an Uber car caused him to wipeout on a bike.