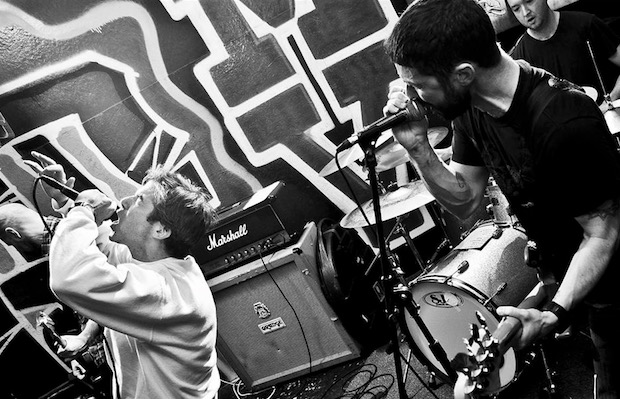 New England's Sweet Jesus, which feature Patrick Flynn of Have Heart, as well as members of Fucking Invincible, Dropdead, Soul Control and others, have premiered another new single, titled “Same Man,” over at Decibel. The track features a guest appearance from Shawn Brown (Swiz, Red Hare, Dag Nasty). Give it a listen below and leave us a comment with your thoughts!

While originally forming in 2010, activity in the Sweet Jesus camp didn't start to pick up until 2014. The band's debut album, You Destroy Yourself, is set for release on March 15 via Atomic Action Records.