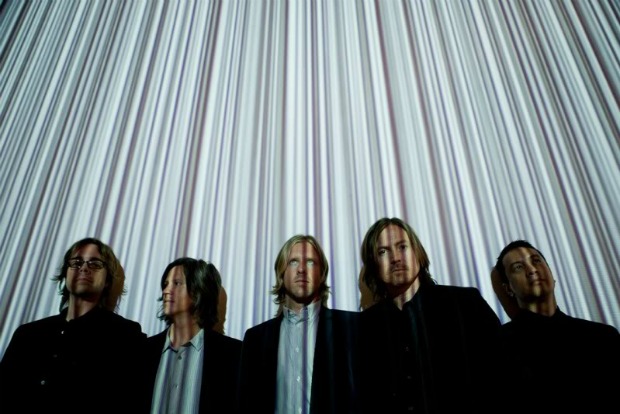 Coinciding with the film’s release, the band will play their latest single, “Who We Are,” on The Tonight Show. The track is from the band’s ninth studio album, also titled Fading West, which will be released on January 14 via Word/Atlantic Records.

Being described as “part rock documentary, part surf film,” Fading West will follow the band through the creation of their upcoming album, and see the band surfing in locations such as Australia, New Zealand and Africa.

Additionally, the band will be on tour in early 2014, with dates to be announced soon.

Watch the trailer for Fading West below: 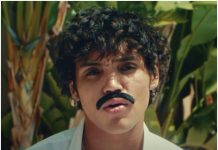