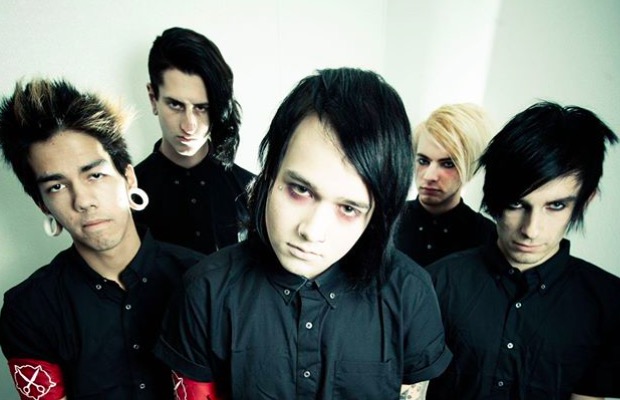 Sworn In have announced that they will embark on a U.S. headlining tour with the Plot In You, I Declare War and Gift Giver this spring. You can check out a full list of dates and locations below.

Sworn In released their debut full-length album, The Death Card, in 2013 via Razor & Tie. In case you missed it, watch this track-by-track video.