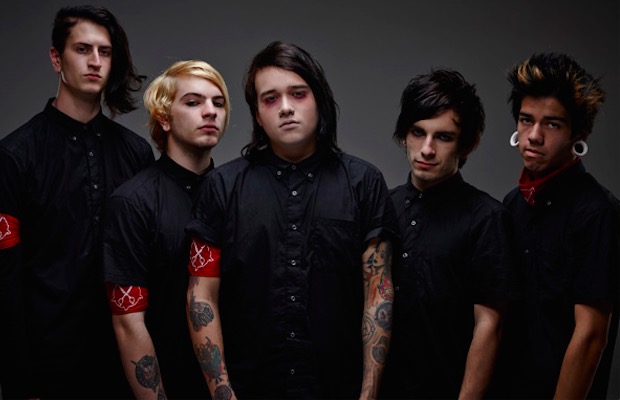 Sworn In are set to release their latest studio album, The Lovers/The Devil, on April 7 via Razor & Tie. Check out the artwork and track listing below. Be sure to leave us a comment with your thoughts!

The band will be hitting the road with the Plot In You, I Declare War and Gift Giver this spring. You can check out a full list of dates and locations below, as well.