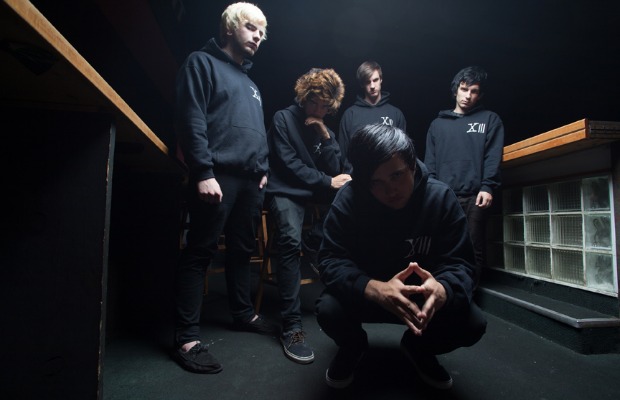 Sworn In have released a new music video for “Dead Soul,” one of the tracks on their Razor & Tie debut, the Death Card. It was directed by Brad Golowin (Sleeping With Sirens, Asking Alexandria, Miss May I, Memphis May Fire) and is the second music video from the album after “Snake Eyes.”