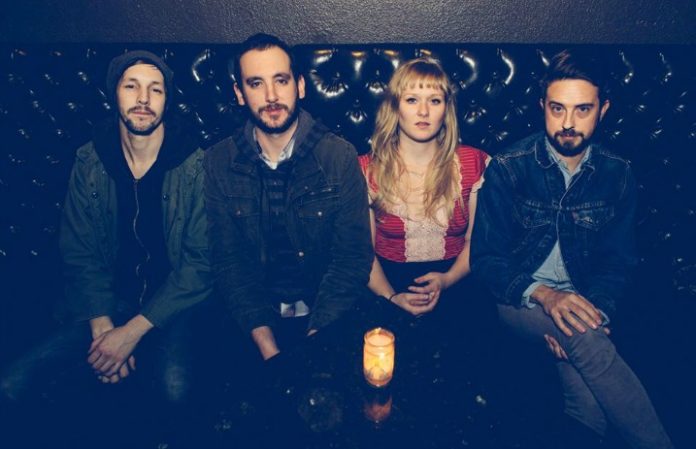 SXSW musician Michael Sanders was shot during an armed robbery March 10, (via Pitchfork).

Sanders is recovering from his injuries.

The guitarist was returning home from A Giant Dog's show at Hotel Vegas. His band, Löwin, planned for three shows during this year's festival, which takes place in Austin, Texas.

However, due to his injuries, Sanders will not perform.

Three masked men jumped out from bushes. They pushed Sanders against a car and took his money and cell phone. As Sanders was walking toward his house, one of the men shot him through the shoulder. Sanders' humerus was fractured, but not shattered.

The Austin Chronicle says: “Sanders believed the robbers were preying on people coming home from concerts.” He cites the incident's timing and location—which is popular for short-term SXSW rentals—as indications.