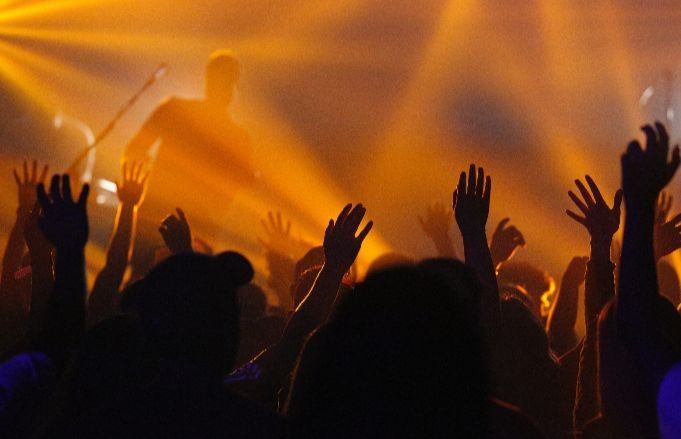 SXSW is officially revising its performance agreements to remove the language referencing the possibility of deportation for international acts if their contact were to be breached.

As Pitchfork reports, the documents will no longer say that SXSW “will notify the appropriate U.S. immigration authorities” if they determine an artist or their representatives “have acted in ways that adversely affect the viability of [the artist’s] official SXSW showcase.”

Rather, as shared by Pitchfork, the 2018 contract reads:

An Artist seeking to enter the United States to perform at SXSW is solely responsible for obtaining any applicable visa(s) and complying with all pertinent immigration rules. To secure Artist’s spot in SXSW Music, Artist agrees to notify SXSW about how Artist intends to enter the U.S. (what type of visa or if using the Visa Waiver Program) by February 5, 2018.

The language in the contract, which hadn't been amended since 2013, led Brooklyn-based act Told Slant to cancel their SXSW showcase last year.

“I’m not interested in aligning myself with an institution that interacts with immigration authorities as a means of controlling where art is shared and performed, and who makes money off of it,” Told Slant shared. “That they’re willing to threaten deportation is enough evidence for me that they don’t care about anyone including the artists that lend them their legitimacy.”