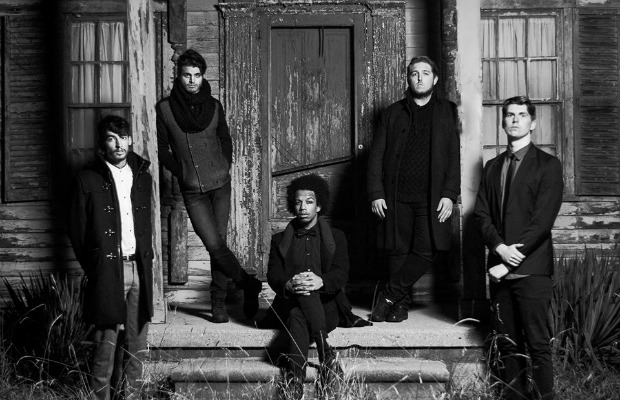 Hopeless Records have announced the signing of Ann Arbor, Michigan’s SycAmour, who will release a full-length album this summer. The band will also be performing in Detroit at the Yonka House on April 11 in honor of their signing.

“We're glad to be with such an intimate label and a team that personally cares about what we're doing and how we're doing it!” says vocalist Jeremy Gilmore, “That level of consideration isn't common elsewhere. I don't think there's a better place for us to start growing than Hopeless Records.”

The band’s debut Hopeless EP, Obscure: La Deuxième, is now available on iTunes. You can stream the entire EP below via the Hopeless YouTube channel.