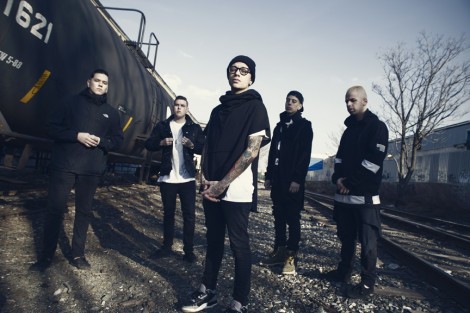 Sylar have released the second studio video for their debut full-length, To Whom It May Concern, out on May 13 via Razor & Tie. The album was produced by Caleb Shomo (Beartooth, Attack Attack!).

They recently launched album pre-orders on MerchNOW and streamed a new single titled “Two-Timer.” Part one of the studio video series can be seen here.