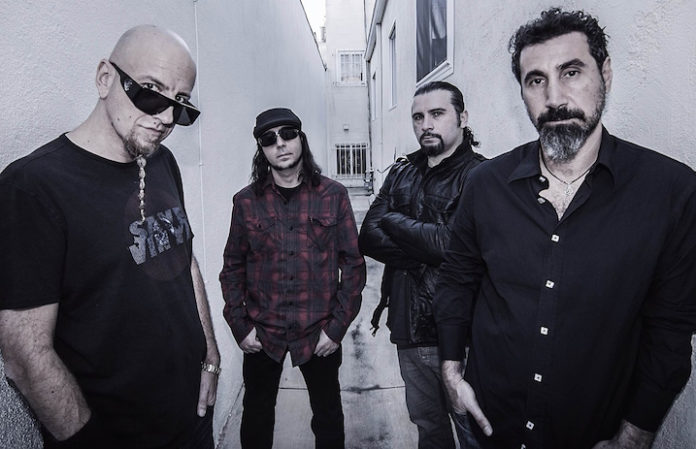 It's been a long 12 years for System Of A Down fans waiting on the band's sixth album. Now, SOAD drummer John Dolmayan is talking about the apparent lack of progress on the anticipated release.

Read more: System Of A Down confirm new album is in the works

Hypnotize, System Of A Down's latest full length record, was released at the tail end of 2005. Since that time, the band have reportedly been working on music, but a new SOAD album has yet to be announced.

Dolmayan recently spoke to X107.5 in Las Vegas, admitting his frustration in the band's decade-plus dearth of released material. (transcription via Loudwire)

“In our band, the difficulty really isn't is one of us gonna fall off the wagon or get into a bad situation,” says the drummer. “It's really a matter of are we gonna come together and make something happen.”

As previously reported by AP, System Of A Down confirmed they were recording a new album in 2016. However, Dolmayan says he isn't sure when it's coming out. “I don't know why we aren’t coming out with an album,” he says.

The musician says the band are getting along well, refuting any notion of tension among SOAD members. “We all get into the studio, everybody’s getting along great. We have a blast on the road.”

But in light of the news of Chris Cornell's death, Dolmayan says he wants the band to get the lead out on a new LP.

“If I had my way, we would have put out five albums in the last twelve years. And I think we’re really doing a disservice to ourselves cause you only have a finite amount of time, you know? If anything, Chris Cornell passing away unexpectedly, at any given moment, it does put things into perspective and you realize how much time you wasted.”

When do you think we'll see a new System Of A Down album? Let us know in the comments.