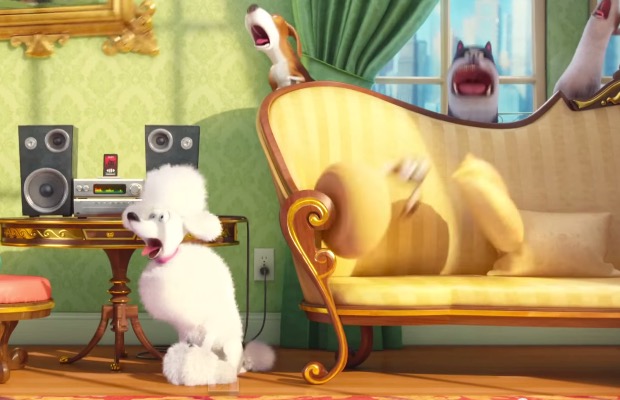 By some miracle of God, System Of A Down's “Bounce” made its way into the new children's movie, The Secret Life Of Pets, which comes from the creative team behind Despicable Me. Comedians Louis C.K. and Kevin Hart will be among the flick's voice actors. Watch a hilarious trailer below, which features some serious metal towards the end.

The Secret Life Of Pets will debut in theaters June 8, 2016.

Video: System Of A Down featured in the violent new trailer for Mortal Kombat X—watch