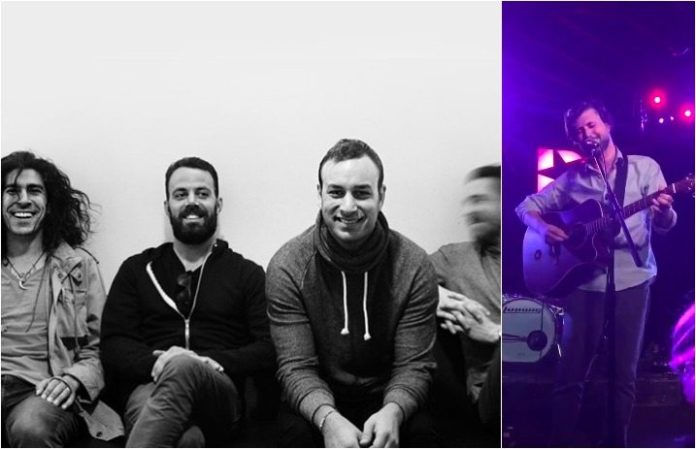 Taking Back Sunday guitarist John Nolan covered Brand New’s “Magazines” from Your Favorite Weapon, and the internet is freaking out.

Read more: Brand New confirm their end will be in 2018

Nolan played the track at his solo show, and you can watch his performance below:

@brandnewrockfan sorry for the awful camera work & yelling, i was kinda losing it haha pic.twitter.com/gYpGtOzOAS

And Nolan actually did write most of the song. At the show, Nolan talked about how he wrote the song “(minus the verse he didn’t play),” but “he never played it himself so he thought it’d be fun,” as the video uploader explains.

was talking about how he wrote most of it (minus the verse he didn’t play) but he never played it himself so he thought it’d be fun. it was.

Fans at the show have taken to Twitter to express their emotions over Nolan's cover of the song:

Heard john nolan do his original version of magazines by brand new and uh. I can die happy now

Of course, this isn't the first time Nolan has covered Brand New. Back in 2015, Nolan shared his take on two Brand New songs: “Limousine” from Brand New's revered 2006 release The Devil And God Are Raging Inside Me and “Okay I Believe You, But My Tommy Gun Don't” from 2003's Déjà Entendu.

What are your thoughts on Nolan’s “Magazines” cover? Let us know in the comments below!