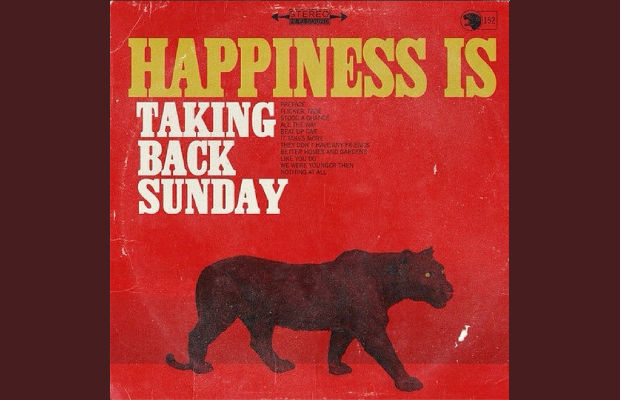 Taking Back Sunday are streaming “Stood A Chance,” the second single from Happiness Is, the band's upcoming sixth studio album due out on March 18 via Hopeless Records.

The song follows their lead single (“Flicker, Fade“–watch AP's exclusive making the video) released in January and can be purchased from iTunes.

Co-headlining tour dates with the Used and supporting guests Sleepwave and Tonight Alive can be found below.