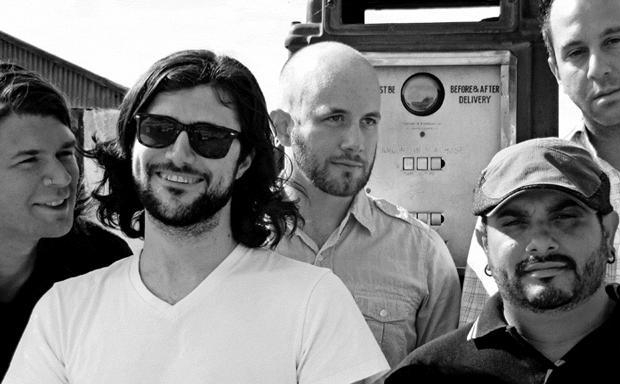 Taking Back Sunday have announced details for their new, self-titled album. Due June 28 on Warner Bros. Records, Taking Back Sunday will be the first album since 2002's Tell All Your Friends to feature guitarist/vocalist John Nolan and bassist Shaun Cooper, who left the band in 2003 and formed Straylight Run. The album was produced by Eric Valentine, who also was at the helm for 2006's Louder Now; you can find the album art and tracklisting below, and you can pre-order the album now here: