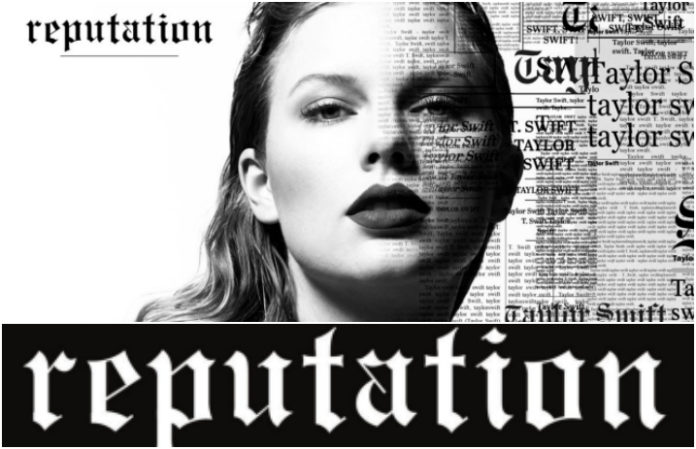 Today, Taylor Swift announced her sixth studio album, Reputation, due out in November. While there’s plenty of hype surrounding its release, plenty of people have built up the hype surrounding the artwork—namely, the hardcore-inspired font.

The Twitter world has exploded in what might be some of the best responses to T-Swift’s newest album—and their hopes that it’ll be one of the heaviest releases of the year. (Jokes, of course.)

Read more: Dave Grohl once got high at a party and played a Foo Fighters song with Taylor Swift

See some of the best reactions to Swift’s seemingly hardcore-inspired artwork below:

That album title + font could easily be a hardcore band name/album https://t.co/K7XAvxU3cT

why Taylor Swift look like she boutta headline This Is Hardcore 2018 https://t.co/VkomtjClWF

So glad Taylor Swift is finally going through her black metal period. Been waiting years for this. https://t.co/XyJdyfVvVH

Whys Taylor Swift look like she about to drop the filthiest hardcore album of 2017 https://t.co/R9RhvX5t3P

Not to mention, it looks very similar to Nothing Left's Destroy And Rebuild cover art…

We're just waiting to give that first single a listen and decide from there.

What are your thoughts on Taylor Swift’s album artwork? Let us know in the comments below!