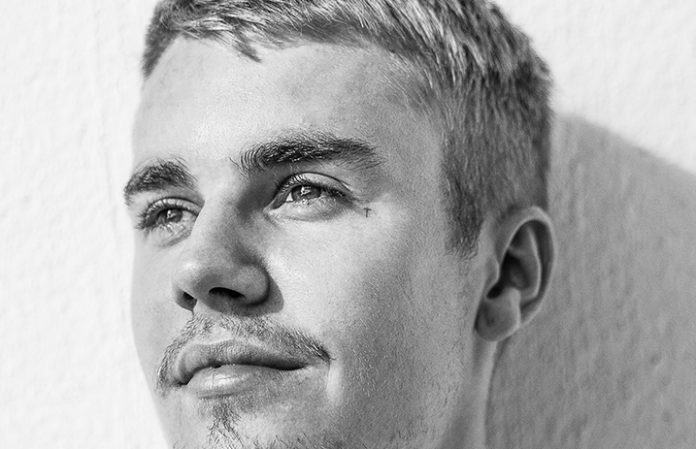 A 17-year-old Welsh teenager has been jailed for life and told he will serve “at least 11 years in prison before being considered for parole” after plotting a terror attack on the day of a Justin Bieber concert in Cardiff, Wales, The Guardian reports.

As previously reported, the teenager, Lloyd Gunton, was found guilty after having searched the internet for details of the event's security. He was detained at his home by police on June 30, finding a claw hammer, a kitchen knife and “martyrdom letter” in his school bag.

On his computer, they found a media file showing a poster for the concert at Cardiff’s Principality Stadium, with searches for “Justin Bieber Cardiff security” saved on his computer from the same day.

The Guardian also report that he penned a note saying he'll “run down the non-believers with a car” and “strike the infidels who oppose Allah in the neck,” with a note his bedroom reading: “I am a soldier of the Islamic State. I have attacked Cardiff today because your government keep on bombing targets in Syria and Iraq. There will be more attacks in the future.” On a laptop found on the property, there were two copies of a propaganda magazine containing “instructions for carrying out knife and vehicle attacks.”

The boy reportedly denied any plans to carryout the attack, and his lawyer argued the internet searches were merely the result of his “stupid interest in the gory,” per the BBC. The teen also told the jury that he doesn't own a Qur'an and was only curious in how easy it was to search for terrorism subjects online.

“I wanted to see how easy it was for people who had an interest in terrorism to go online and get information because the police and the government are trying to crack down on terrorism,” the teen said, as reported by The Guardian. “I wanted to see if it was possible… from someone else's point of view.”

This attempted attack followed the terror attack at Manchester Arena last May that killed 22 at an Ariana Grande concert, including 18-year-old student Georgina Callander and 8-year-old Saffie-Rose Roussos.