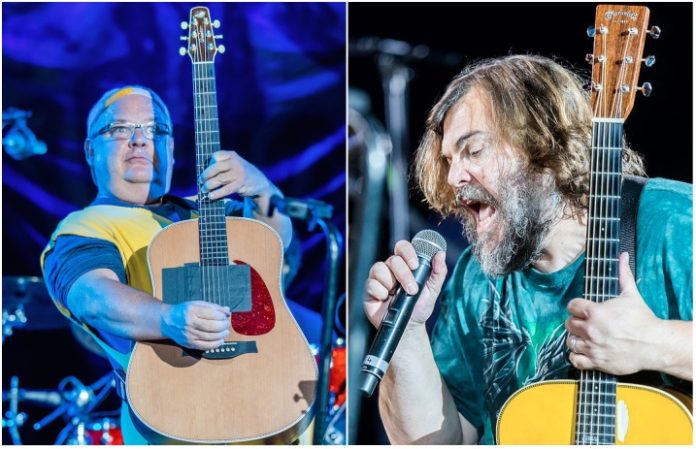 A sequel to Tenacious D's 2006 movie Tenacious D In The Pick Of Destiny is in the works, with the comedy-rock duo's lead singer and actor Jack Black touting the new film during the group's Shaky Knees festival performance.

“I don't know where you'll be able to see it,” Black told the festival crowd, per AJC Music Scene, “but we have decided that it's happening and it's coming out.” (Now we want to know if Dave Grohl will reprise his role as the devil!)

Black reportedly mentioned a tentative October release date for the 12-years-in-the-making Tenacious D In The Pick Of Destiny sequel, so get ready to rock out with twosome as they follow up the “greatest motion picture of all time.”

Watch the D battle the devil in Pick Of Destiny below: