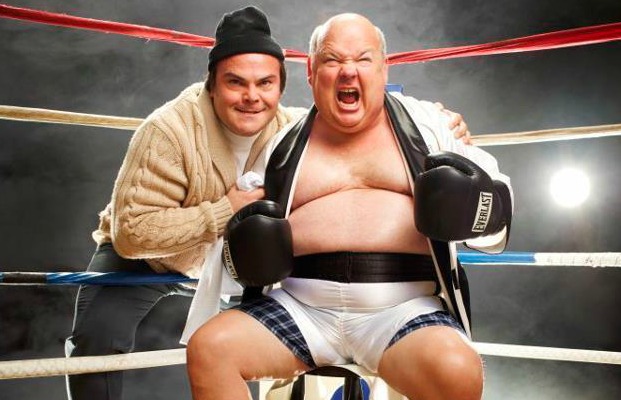 Tenacious D has released a new promo video in advance of their album Rize Of The Fenix, out May 15. In the clip, a fake advertisement for the fake Tinnitus Institute, Doctor Bill Teetz (Bob Odenkirk of Mr. Show and Breaking Bad fame) and bassist Rudy Sarzo (Ozzy Osbourne's band, Whitesnake, Quiet Riot) listen to clips of new Tenacious D tracks in an attempt to discover the effects of extreme tinnitus.