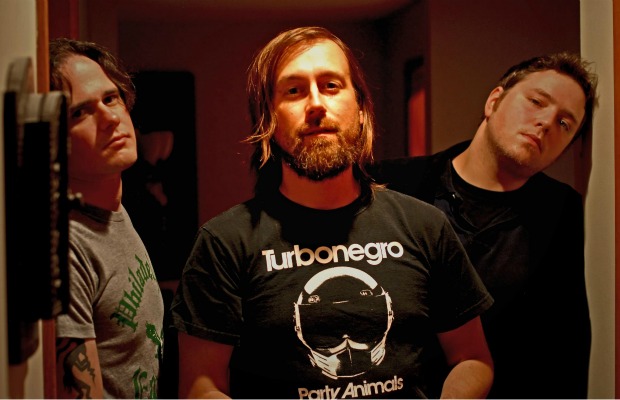 Terrible Things will be hitting the studio this week to record some new music according to the tweet below:

The band, which feature Fred Mascherino (ex-Taking Back Sunday) and Brian Weaver (ex-Silvertide) and previously featured Andy Jackson of Hot Rod Circuit and Josh Eppard of Coheed And Cambria, released their eponymous debut in 2010.