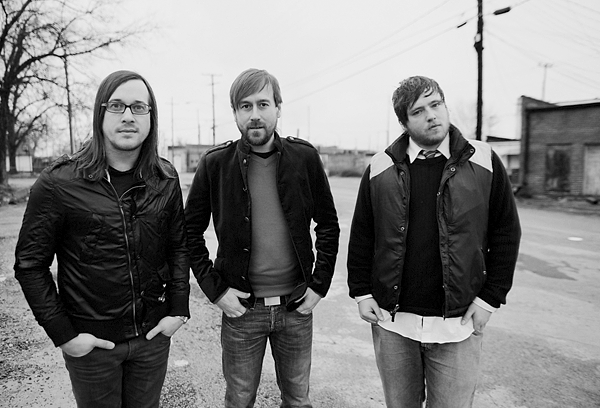 During a recent interview with Terrible Things drummer Josh Eppard, he commented on the departure of Andy Jackson and the band's future.

“Well, it was me that informed him that he would no longer be in the band. There are a lot of things when you’re in a band, and he lives pretty far away. I don’t really care how people take it. Andy didn’t quit the band; it just kind of happened. I know that that seems like a very kind of convenient thing to say, but he was really far away. We toured as much as we possibly could. We toured pretty non-stop. There was a good seven month block there where we were only home for collectively two or three weeks. It just got to the point where we didn’t know how it was going to work when people lived so far from each other. I don’t know how much I’m permitted to say. Terrible Things is a band. I don’t want to say the wrong things. When you have a record label that is helping to cover those costs things are a lot easier. Terrible Things has been met with a lot of adversity lately in the way that we don’t know if we’re going to be with Universal anymore. Well, I know we’re not going to be. We’re basically dropped from Universal. We’re going to continue on. I just called Andy and had a heart to heart and we just kind of both figured that it didn’t make sense. He’s got other things going on. I realize there are a lot of vague things in there. I don’t want to say anything to upset anybody. Andy didn’t quit the band, and in the same sense he wasn’t fired. It just really had to stop, if that makes any sense.”