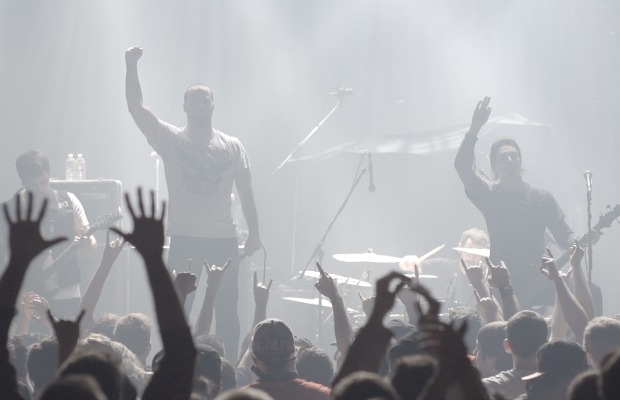 Texas In July have released an announcement video titled “New Beginnings,” which pretty much confirms that the band’s current touring vocalist, J.T. Cavey,  will replace former vocalist Alex Good and join the band as an official member.

At the end of the video, the band also announce that they are in the studio, recording their new full-length album, which will be released via Equal Vision Records. The record would be the follow-up to the band’s 2012 self-titled album.

Watch the band’s announcement video below: