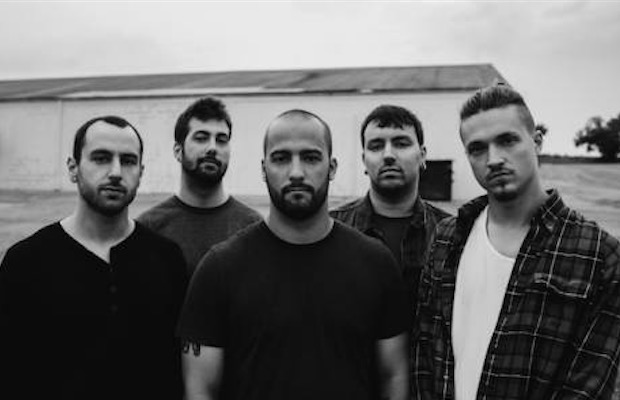 Texas In July, who will be disbanding following a series of farewell tours, have premiered a blazing new music video for their song, “Nooses,” over at Revolver. Check it out below and leave us a comment with your thoughts.

“'Nooses' is at the top of the band's favorite tracks for its aggressive, dark riffs and lyrics content,” shares Cavey. “We wanted the intensity to be portrayed in the best way for a performance-style music video. With slow-mo, Steadicam, and pyrotechnics, and the creative mind of KOTK Productions, we think we achieved just that.”

The band announced their impending breakup in April.

“I've had the best times of my life during the last eight years with this band,” shares drummer Adam Gray. “From years of playing for little to no audience – to stages and massive crowds all over the world I thought I would never experience. I've met some of the coolest people and am so thankful for all of the friendships I've made. It's time to really dedicate my time to improving at my instrument and getting back to the drawing board. Thank you to all my fans and friends who have supported me and will continue to support me through whatever is next. I hope you see you all one last time on our European farewell tour. Thank you!”

Gray has been nominated for the Best Drummer Award at the 2015 APMAs. Cast your vote now!