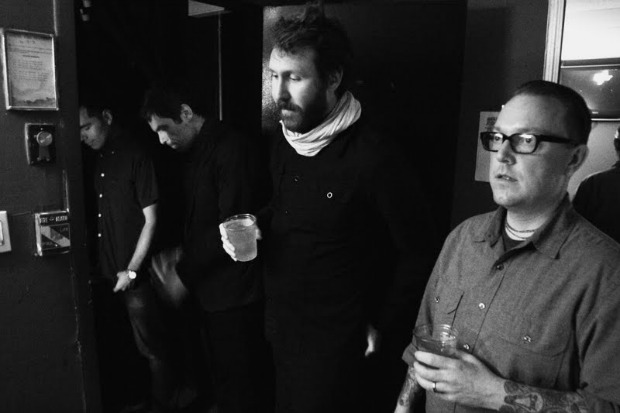 Texas Is The Reason have announced that, for the first time since their 1997 disbandment, they will tour. The band recently played Revelation Records' 25th Anniversary Festival in New York and say that is only the beginning of a proper end for the band.

“When we first agreed to play the New York leg of Revelation 25 back in July, it was pretty clear to us that if we were going to do this again, we were going to finally tie up all of the loose ends that have nagged us for so long,” explains guitarist Norman Brannon [in a statement from the band]. “Part of that meant going back into the studio to record the songs we never had a chance to make real, but part of that also meant to go out and say thank you to all of the people who have kept this band alive for so long. These shows are the first part of that thank-you…

“We're gonna go out there and play these shows like they're our last shows ever, because for all these cities, they are. There are some other places we need to visit, and we'll get around to that, but this is the first big step towards our last steps. This time, we're going to finish it right.”

Check out our recent interview with Norman Brannon on the band's July reunion.