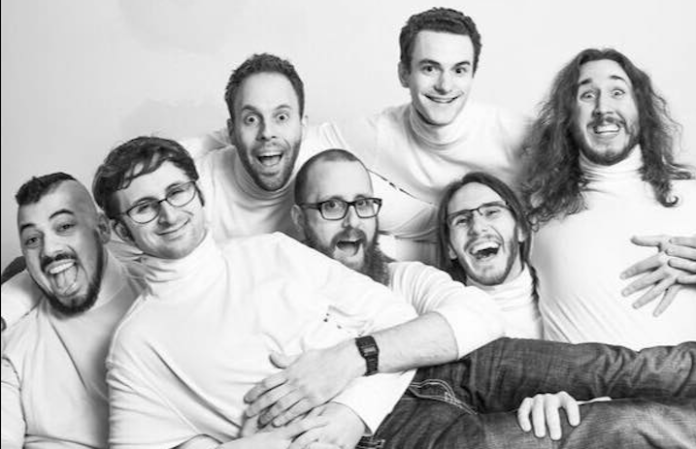 Coheed and Cambria frontman Claudio Sanchez owns and runs Evil Ink Records, which is releasing Thank You Scientist's new album Stranger Heads Prevail on July 29. You can pre-order the album now. Check out a special announcement video from the band below.

“Thank You Scientist is a rare band that stretches the boundaries of the listener's expectation. Their compositions are a tornado of complexity and style that compel the audience to stay present for every note,” Sanchez says about the band.

“This record has a lot of attention to detail, which will hopefully keep people coming back for more. We wanted to make something that held up to both surface listens as well as tailor to listeners who are listening with a microscope of sorts. With more listens, I feel the songs unveil themselves more and more,” says guitarist and primary songwriter Tom Monda.

“This is a deeply personal record for me, albeit positive, but I found myself continually needing to find the positive in all of the negative in our lives. We're all just trying to sift through the bullshit to find a bit of hope,” adds vocalist and lyricist Salvatore Marrano.

Expect a new song from the album next week.

5. A Wolf In Cheap Clothing

11. Epilogue: …and the Clever Depart