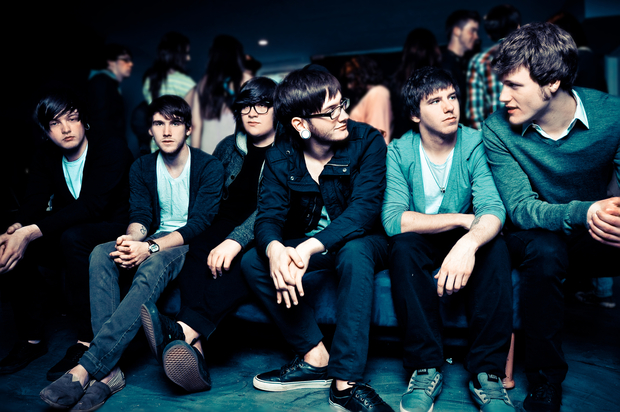 That's Outrageous! have joined the InVogue Records roster. The band plans to release their second full-length album in October. Check out a post from the band's official Facebook page below.

“We're happy to announce we have signed with InVogue Records! We are in the studio now working on our Sophomore album, expect to see it this October! InVogue is also releasing the single “Obliviate” June 26 so be on the look out for it!”