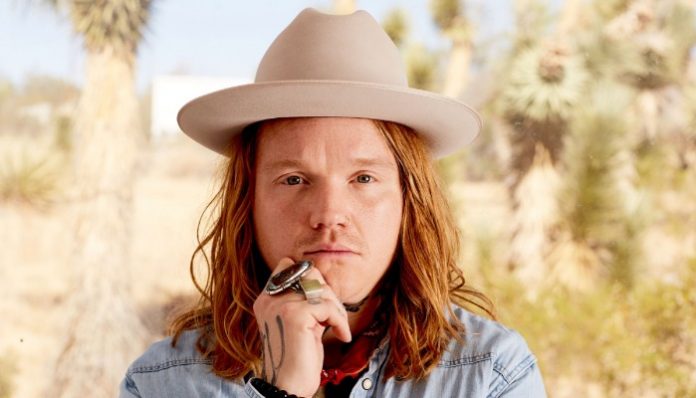 The Almost have announced their first new album since 2013 and dropped the first single from it called “Chokehold”.

The band, spearheaded by Underoath drummer/vocalist Aaron Gillespie, have signed to Fearless Records and returned with new music.

Read more: Ice Nine Kills channel Pennywise the Clown in “IT Is The End” video

As previously stated, the band have not released a full-length record since Fear Inside Our Bones. You can listen to that release below.

Now, they’re back with “Chokehold,” which comes from their upcoming LP Fear Caller, out October 18. You can order that album here.

To record the record, Gillespie turned to the desert for inspiration and actually recorded there as well.

“I have a romantic affinity for the desert,” he says. “There are so many untold stories and hidden truths. The beginning of our thoughts and existence as a people happened out there. For me, it was a cathartic experience. It’s something I’ve never done. I needed to get out there with the ghosts and see what would happen.”

They dropped an intense video for the first single that focuses on the mundane aspects of everyday life, such as an old car or a static TV, in a moody way. It also shows a person wearing a mask driving their car down a dirt road to perform some kind of passionate ritual.

The song itself is as catchy as it is commanding, and the lyrics tell a personal story about Gillespie’s life.

“It’s a story of my childhood that really comes apart in the bridge discussing my father,” Gillespie said of the track. “The song essentially explains how I got to be the way I am. I need the chokehold to succeed. It’s one of my favorite songs I’ve ever written.”

You can see the video for “Chokehold” below.

You can see the cover art and track listing for Fear Caller below. 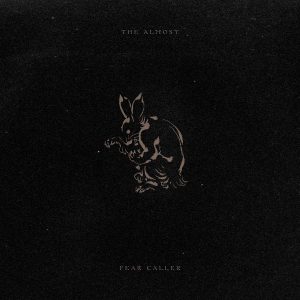 What do you think of the new music from The Almost? Sound off in the comments down below and let us know!