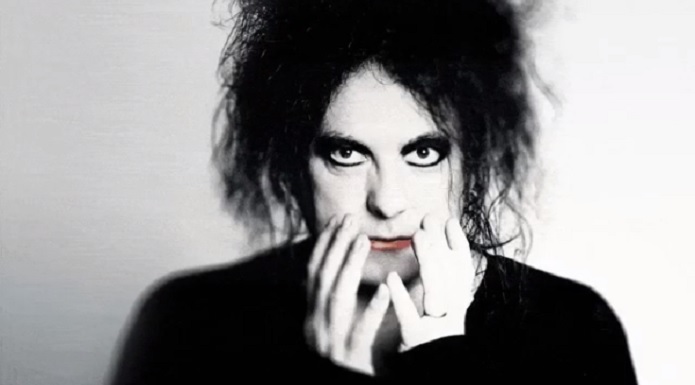 The Cure frontman Robert Smith is refuting the goth label that has been associated with the band.

“Goth was like pantomime to me. I never really took the whole culture thing seriously,” he says.

During an interview with TimeOut ahead of this year’s Meltdown festival, which Smith is curating, the musician discussed wearing makeup for the first time in 18 months, goth culture and why how the Cure did (or didn’t) fit in it.

“We got stuck with it at a certain time when goths first started,” he tells TimeOut. “I was playing guitar with Siouxsie And The Banshees, so I had to play the part.”

But what about his signature look, with the black outfits, lots of makeup and the haircut?

“It’s just a theatrical thing. It’s part of the ritual of going on stage. Also there is the prosaic reason: I have ill-defined features and naturally pale skin,” Smith explains. “I mean, not at the moment, because  I unfortunately fell asleep in the sun yesterday—very un-goth.”

“Anyway, one day my hair will all fall out and I won’t look gothic any more,” he jokes. “So just wait for that.”

Plus, according to the singer, the day of the interview was also his first time wearing makeup in 18 months. “I don’t go out like this,” he notes. “I couldn’t even find my make-up yesterday to come up here.”

However, it doesn’t mean that he doesn’t like goths. Smith’s problem is with the label, and the music.

”Every goth I’ve ever met has been very nice, you know? As a subculture, I think it’s full of wonderful people. But I have never liked what’s classified as goth music,” the Cure’s frontman explains.

So, here’s the situation: One of the world’s biggest goth icons doesn’t see himself as goth, really. It’s all a ritual. What’s even real anymore?