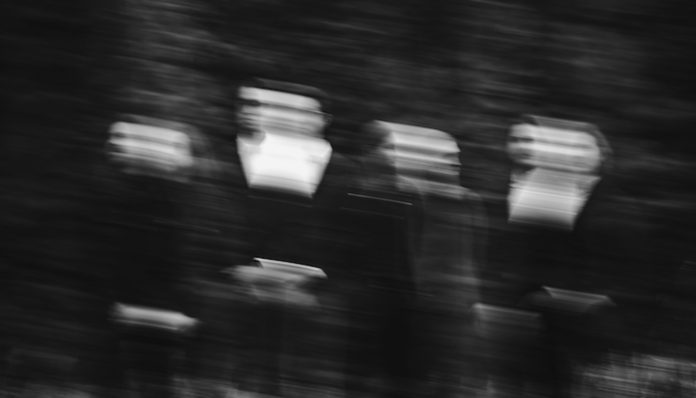 The Devil Wears Prada have announced a tour ahead of the release of their forthcoming album The Act, out October 11.

The band will be hitting the road a week after the release with Norma Jean and Gideon.

Read more: As It Is share retro, jazz-inspired takes on third reimagined EP

The band just dropped their new song “Lines Of Your Hands” with Altpress. Along with the new song, they spoke a bit about their new era and their aim to push the boundaries of metal.

“We wanted to do something that actually tests the boundaries,” vocalist Mike Hranica  says. “You don’t see that in rock, and there’s so little invention in rock these days. With Roots Above to look at it from that perspective was us moving from screamo to metalcore. That was the objective of that record, according to my memory at least. That’s not so much what The Act is.”

Hranica says this new album feels like a make-or-break moment for the band. He and the other members don’t want to stifle themselves by remaking the same music, so they’re playing with their sound in ways they never have before.

“I think there are safer options as far as what we could have done with our seventh record,” he explains. “We didn’t want to do that. We wanted to do something that tries to avoid the tiredness and nail it in. Being complacent, which I think would have been making the ‘safer’ record, is something that we deeply look to avoid, and by making a record that we think is going to try people or catch them off guard is something we intentionally signed up for.”

You can read the full interview here and check out the new lyric video for “Lines Of Your Hands” below.

Also, check out the full tracklist for The Act below.

Now, the band has announced brand new tour dates to commemorate the album. They shared the news to fans via Twitter.

This fall, The Act Tour.

Check out the full list of tour dates below.

How excited are you for the Devil Wears Prada to go on tour? Sound off in the comments down below!