Bloc Party, Tegan And Sara and 7 other things you need to check out this week

Check out The Latest — for all the essential new music, tickets and livestreams you need right now.

Back at the beginning of 2021, we flagged Maggie Lindemann as one of the hottest artists in the world to keep an eye on. And boy, has everything she’s done since proved us right. New track “how could you do this to me” features Sleeping With Sirens’ Kellin Quinn, and is just the start of what’s going to be a massive year for Lindemann. Stream it here now. 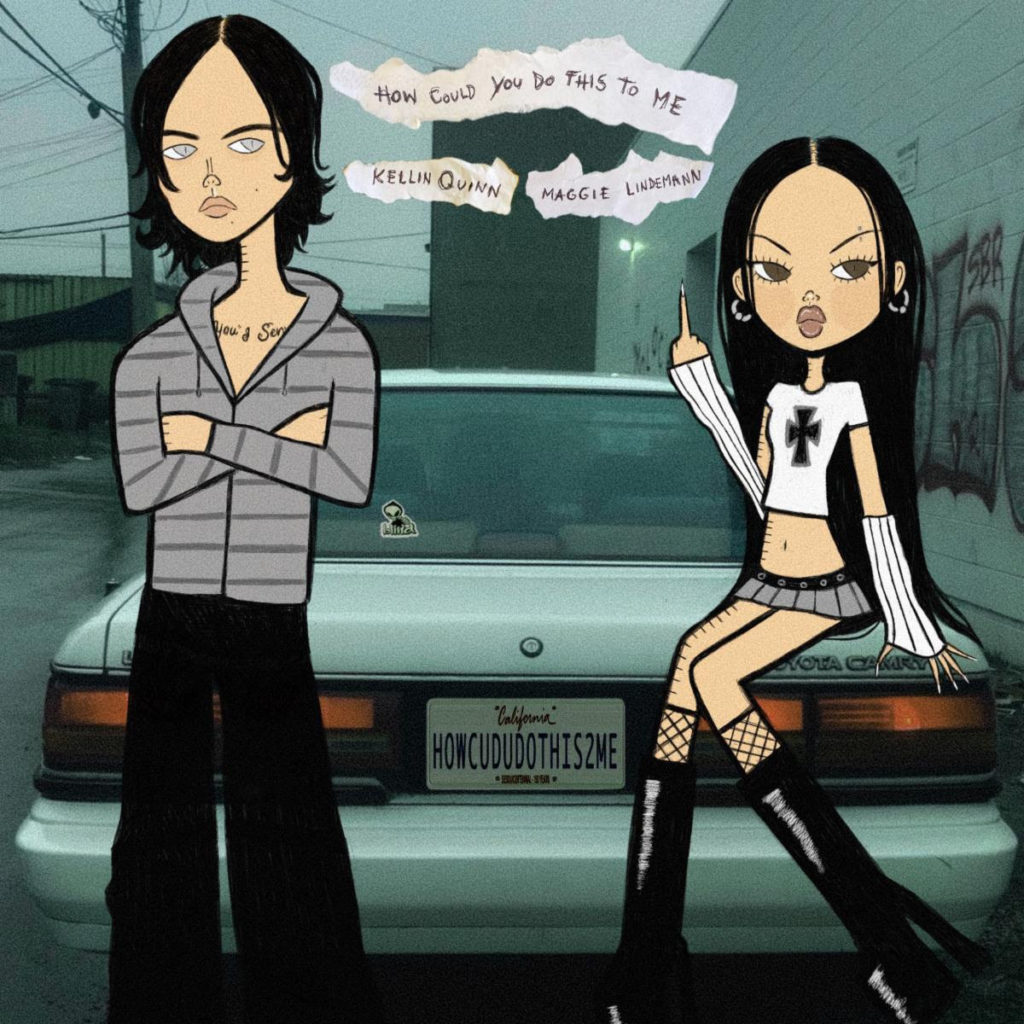 Singer-songwriter/producer KILLBOY has marked officially joining Atlantic Records by releasing new track “DADDY ISSUES,” produced by John Feldmann (Avril Lavigne, blink-182). She is also currently touring the U.S. with jxdn and Jasiah on jxdn’s Tell Me About Tomorrow tour, and she will be performing at Arlington, Texas’ So What?! Music Festival in May. Head here for all the info you need and to grab tickets. 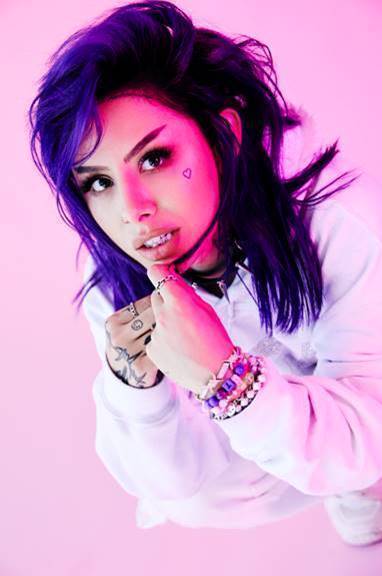 Dorothy has your weekend plans sorted

At a loss for what to do this weekend? Don’t stress, Dorothy has you covered. After releasing her latest album, Gifts From The Holy Ghost, just last week, she’ll be bringing her distinctive brand of hard rock direct to your home with this gig livestream from the House Of Blues Chicago. Head over to Veeps right now to grab your tickets. 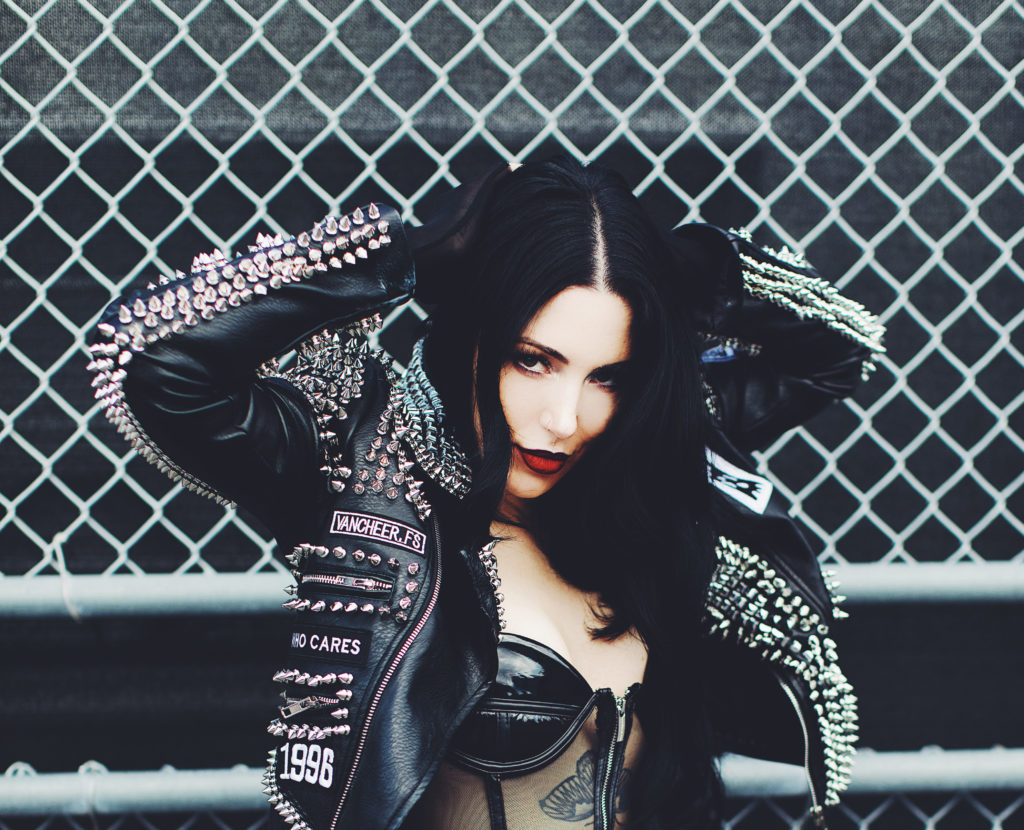 Nick Phoenix wants you to see the whole Wide World

You’ll know Nick Phoenix’s work even if you aren’t familiar with his name. As a composer, his work has soundtracked such movie trailers as The Dark Knight, X-Men: First Class and the Harry Potter franchise, among hundreds more. His new album Wide World, released today, sees him return to his rock ’n’ roll roots. Check it out here, and read our interview with Phoenix while you’re at it. 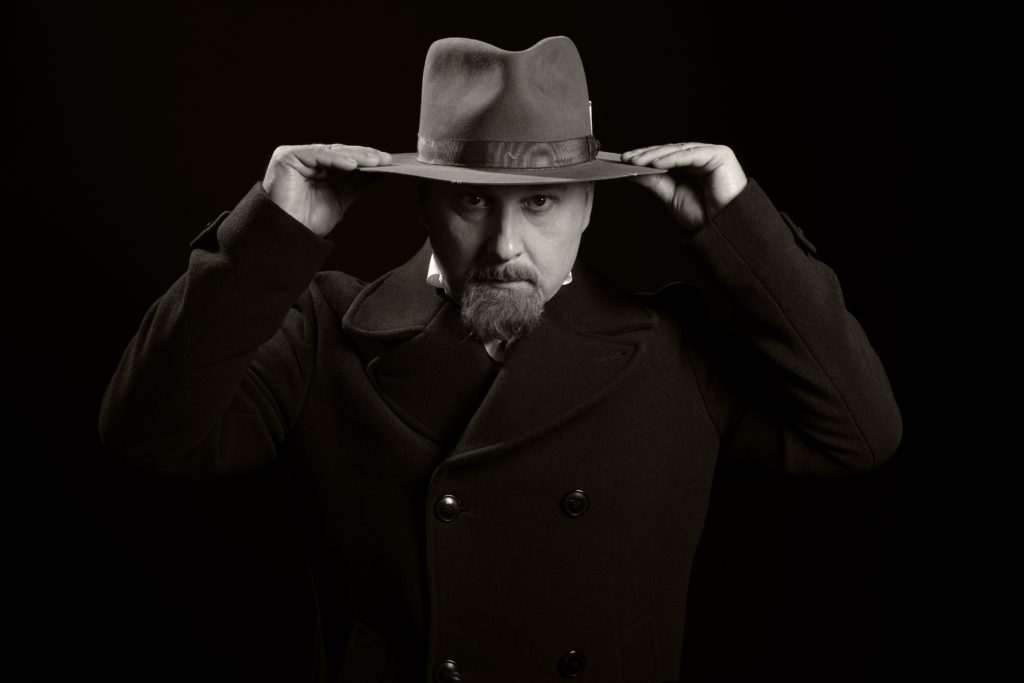 If a first run on home soil since 2018 wasn’t enough to get you up and out the door to see the legendary Nine Inch Nails up-close and personal, then the addition of 100 gecs, Yves Tumor and Boy Harsher, announced this week, is sure to do the trick. The Trent Reznor-curated billing kicked off this week, so you best hustle for remaining tickets right here. 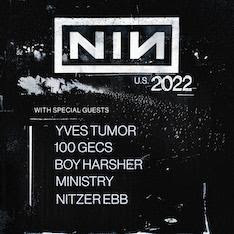 For their first new album in six years, Bloc Party wanted to “go back to a rawness and an honesty,” frontman Kele Okereke tells Alternative Press. You can see for yourself how brilliantly they’ve pulled off that mission statement by streaming the newly released album right here, right now. 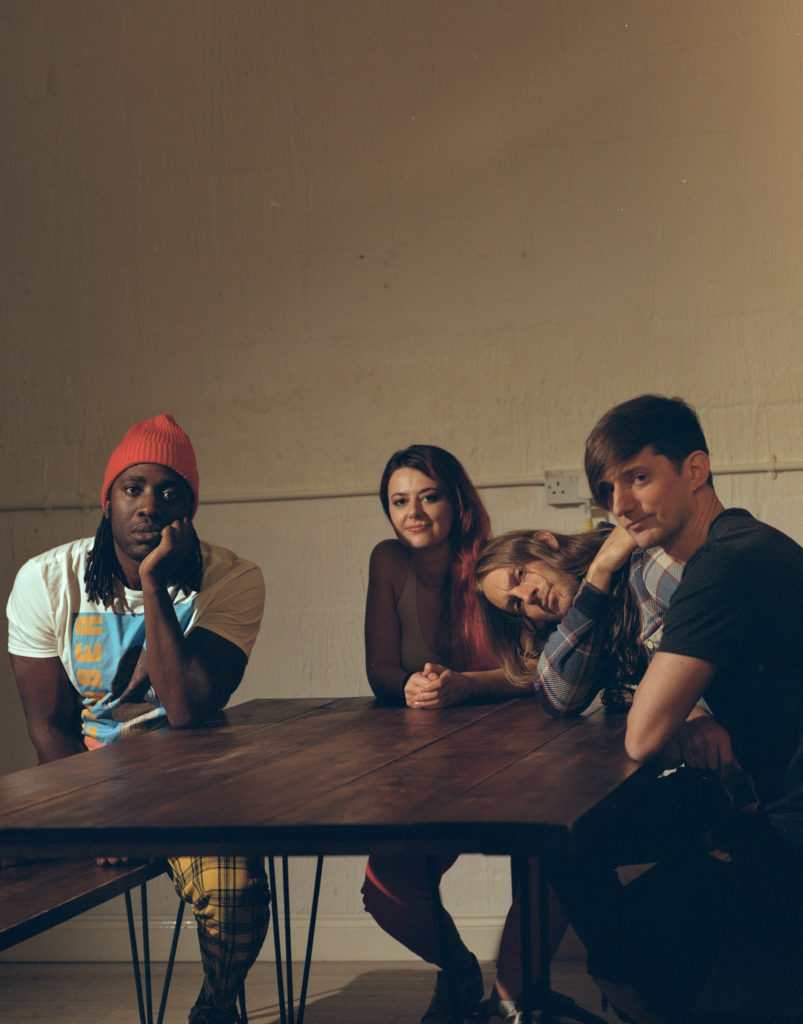 We’ve been jamming Girlpool’s Forgiveness for a little while now: It’s dark, brooding and experimental. Basically, everything that makes their dream-pop-meets-indie-rock blend of music so captivating. See for yourself what’s got us so excited by streaming here — and maybe treat yourself to a vinyl while you’re at it. 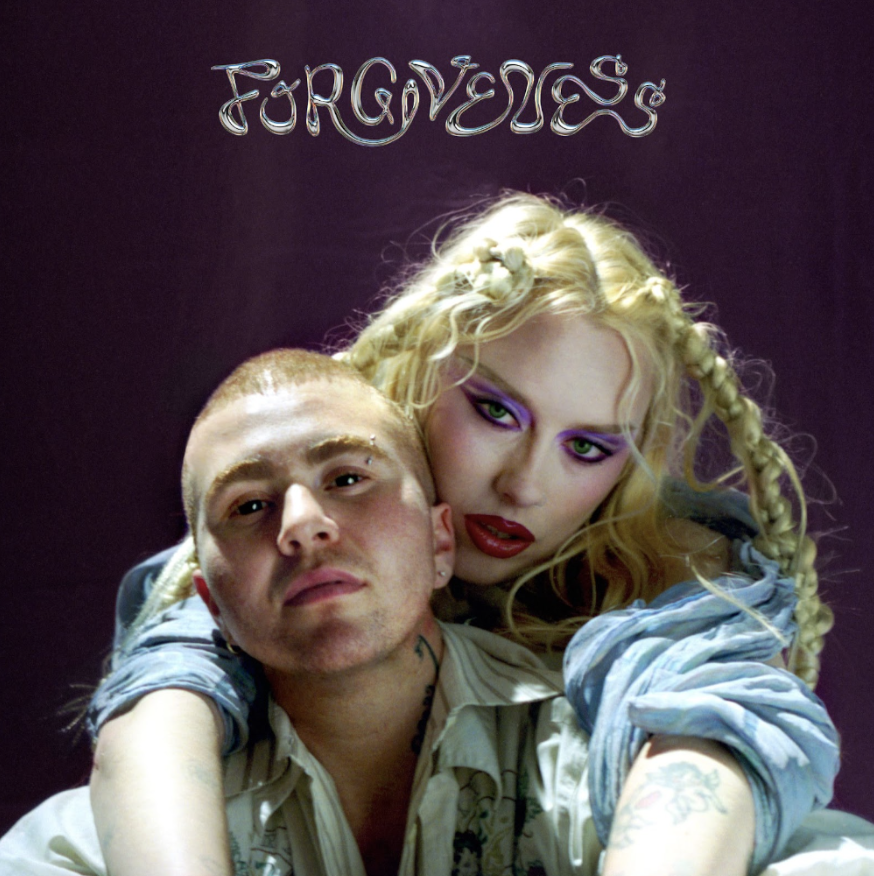 Chaz Bundick’s impact on popular music and culture is such that, back in 2017, he had a whole day to honor his influence established in Berkeley, California. MAHAL, released today, is his seventh studio album, and the latest artistic peak that weaves through everything from psych to post-rock. Fall in love with it for yourself right here, and snag loads of gorgeous vinyl, cassettes, merch and more while you’re at it. 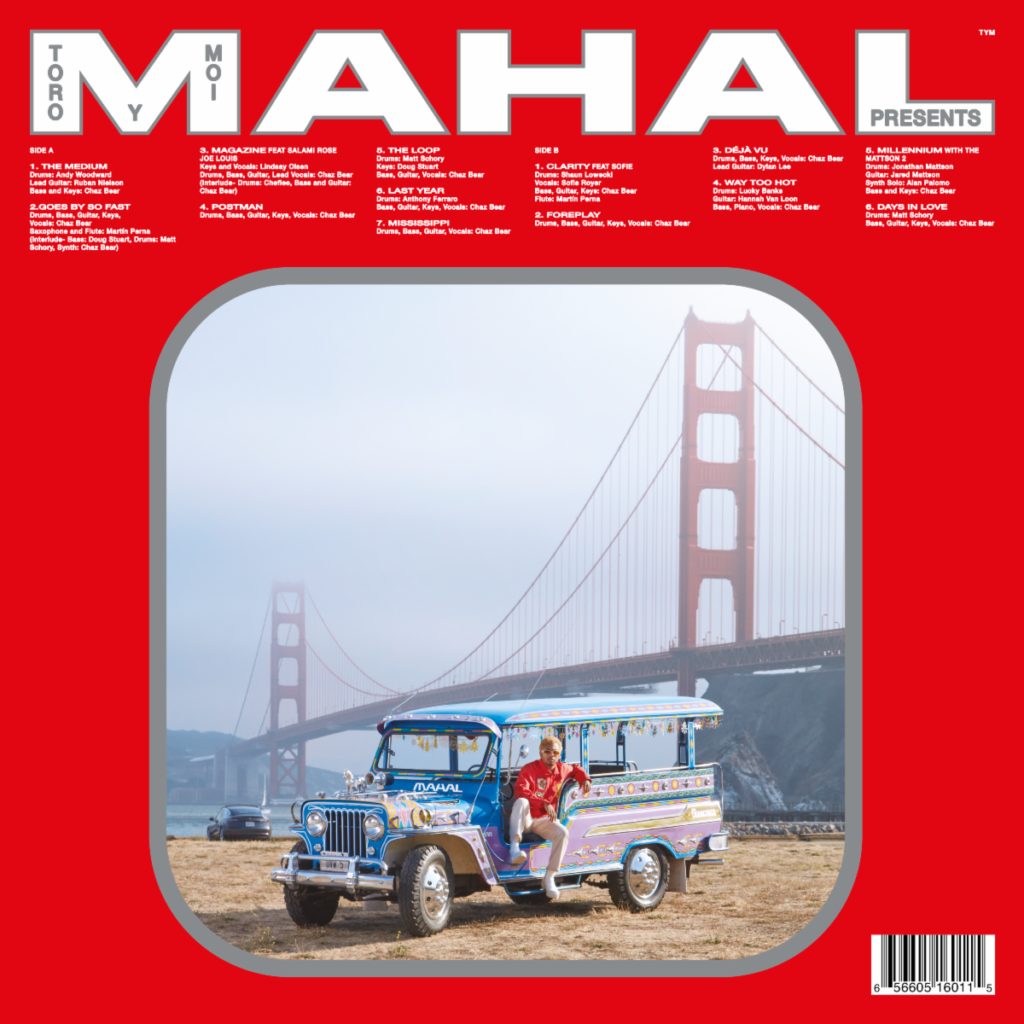 Tegan And Sara are “Fucking Up What Matters”

No, not literally — that’s the name of the indie-pop duo’s captivating new track, released to coincide with their signing to the Mom + Pop label. Stream the new track over and over again until the lyrics are firmly lodged inside your head by clicking here. 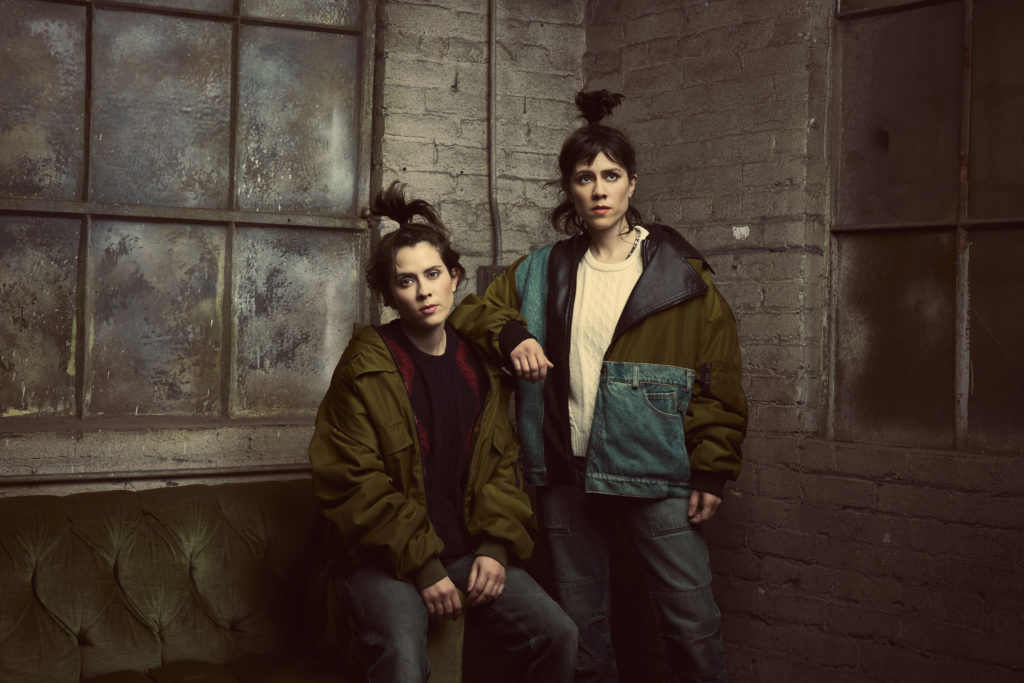