The wait for new music from The Offspring is finally over.

On Wednesday, the rock band returned with their massive new single “Let The Bad Times Roll,” the title track of their first full-length album in nearly a decade.

It’s been almost nine years since The Offspring last released a studio album. Back in 2012, they debuted Days Go By which features hits such as “Dirty Magic” and “Turning Into You.” However, the countdown for The Offspring’s next album has officially begun.

On Apr. 16, they are releasing their tenth studio album Let The Bad Times Roll. As it turns out, this upcoming album has been a long time in the making. The Offspring’s new music was written over the past several years. As well, the new LP was recorded in various locations including the band’s Huntington Beach studio. Let The Bad Times Roll officially marks the third time The Offspring have collaborated with legendary rock producer Bob Rock.

On Wednesday, The Offspring offered the first taste of their forthcoming album with the anthemic new single “Let The Bad Times Roll.” The rock-heavy song, which was written in late 2019 and recorded in 2020, is a reflection of the ongoing challenges America is currently facing.

“I feel like we’re in a unique period in history where instead of our world leaders saying ‘we’re doing our best’ it’s more like they’re saying, ‘fuck it’ and its really scary,” singer Dexter Holland says. 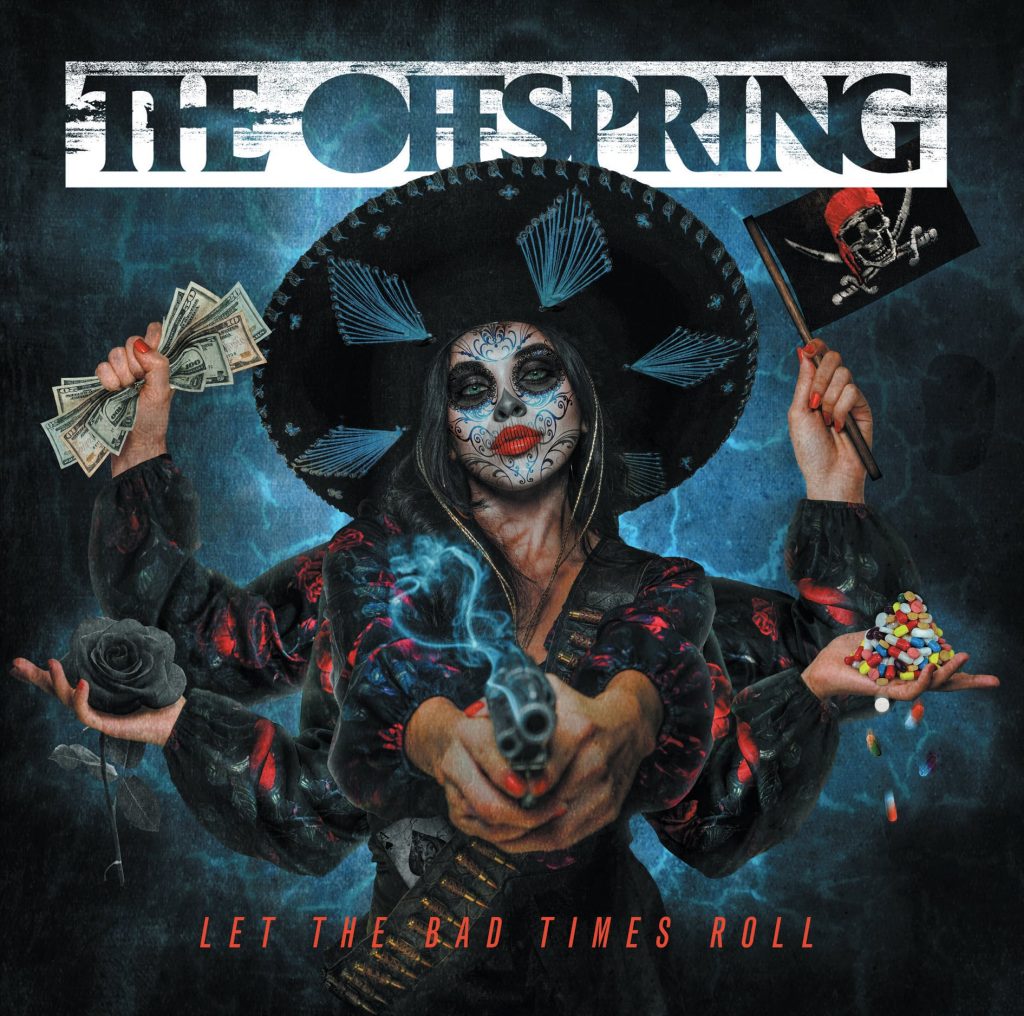 What are your reactions to The Offspring’s new single? Let us know in the comments below.