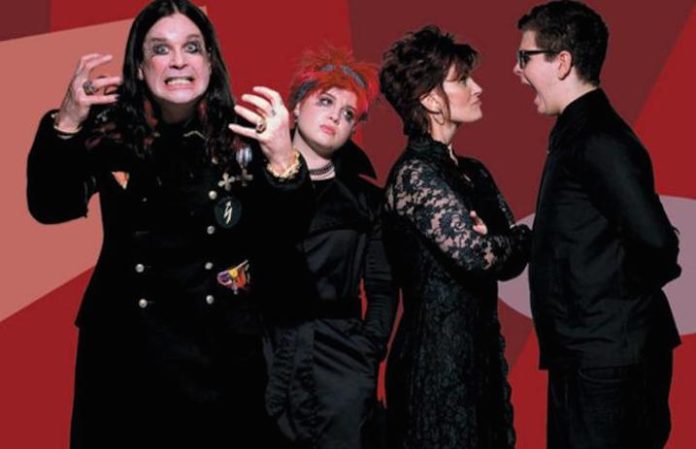 It has been nearly 15 years since the final episode of The Osbournes aired but it looks like they could potentially be making a comeback.

In an interview with People TV, Kelly Osbourne reveals they’re constantly receiving offers to bring the reality show back but their latest offer is the “closest we’ve ever come to accepting one.”

The show ran for four seasons on MTV from 2002 to 2005. They’ve apparently been offered several times to revive the show with the closest accepted offer coming in 2015. VH1 apparently offered to bring the show back but it was ditched shortly after. They also did a podcast was launched in 2018 though with weekly episodes.

Elaborating on why the show has not come back, Kelly says the family have had other things to worry about now compared to before.

“We’ve got other people to think about. My brother’s got three kids,” she says. “Do we want that life for them without them being old enough to choose if they want to do it or not like my brother and I were?”

While this is no solid confirmation the show is returning, it could happen given Ozzy is embarking on his final tour next year. The Prince Of Darkness just revealed yesterday his final North American dates will be supported by Marilyn Manson.

Would you watch a new season of The Osbournes? Let us know in the comments below.